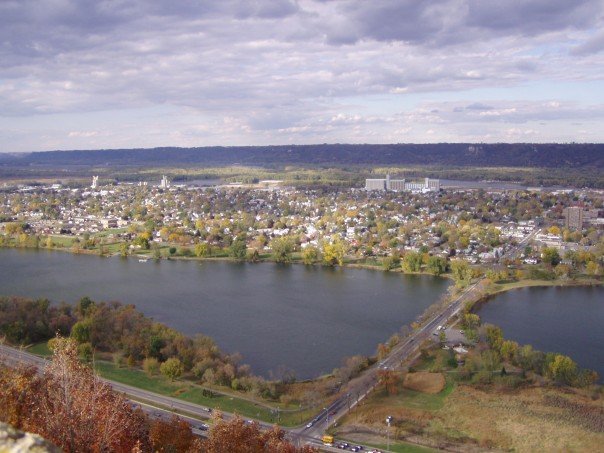 Winona State University got a big transfer and it was no April Fools’ joke.

The 6-foot-3 guard had entered the transfer portal a few weeks ago, unhappy with how his sophomore season went with the Jackrabbits under a new coach.

In high school, King scored 2,437 points in leading the Warriors to the state tournament all four seasons, including two second-place finishes. A side note to that, he also went 41-0 as the Warriors quarterback, winning three consecutive state titles.

While King will play his final two seasons with the Warriors, who were 18-12 last season, he will be joined by Onalaska’s Carson Arenz, who announced Monday he was headed to Winona.

0
0   0
previous FIVE YEARS TO THE DAY: Relive Kaminsky, Koenig and Badgers' Final Four upset over 38-0 Kentucky on WKTY
next WKTY'S DAVE CARNEY: Sports aren't worth it without the fans
Related Posts