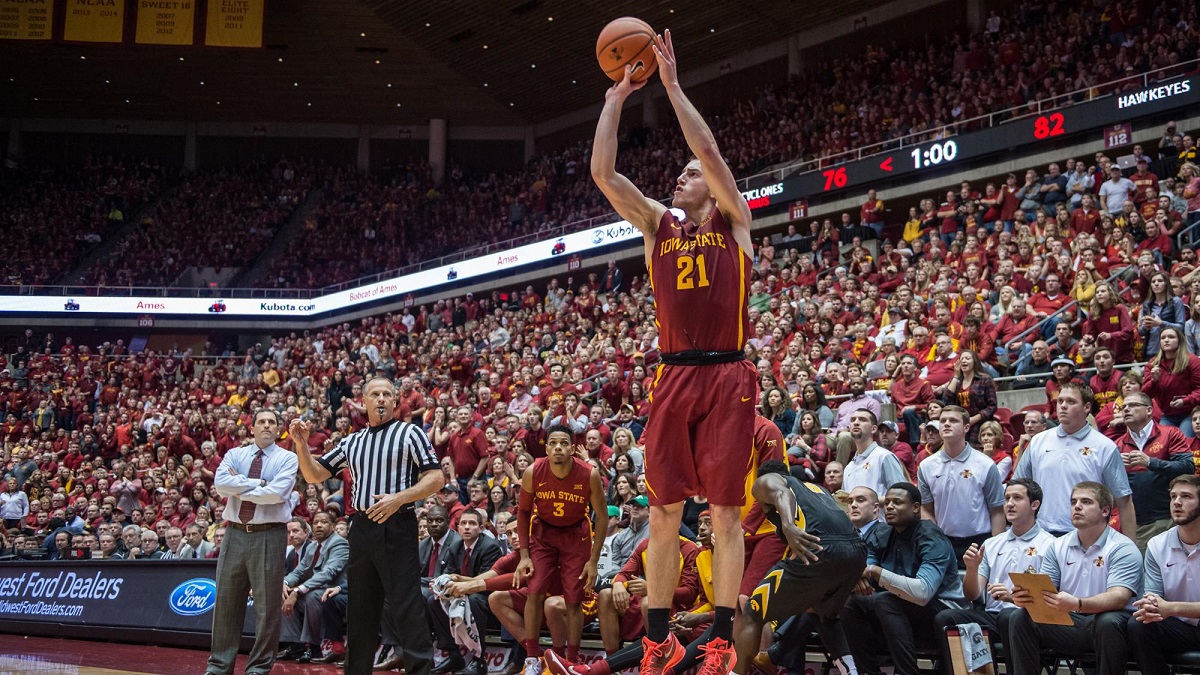 It is really hard to come up with a Top 5 best basketball players from the area.

I know a lot of people reading this list will probably mention players from way back in the day. I have heard stories about the “Special K” team, and John Ford dribbling the basketball up and down the bluff.

The problem for me is I never got to see any of them play. There are so many athletes to choose from even just from the recent past like the Central High School trio of Johnny Davis, Jordan Davis, Terrance Thompson, or even a little further back players like Scott Christopherson.

In my mind, you can’t have a Top 5 list without Jack Taylor on it. Last I heard, Taylor is a motivational speaker. After high school, he ended up playing Division 3 basketball, after an injury. He had a short stint at UW-La Crosse, and ended up playing basketball at Grinnell. While there, Taylor set the NCAA record for most points in a game when he scored 138 on November 20, 2012.

Kobe King was one of Bo Ryan’s last recruits. The book is still open on King with his college career and what will happen, but he was the senior leader of a team filled with talent, that won a state title for Central — the first one in about 100 years. King was a great inside and outside player, and was the second leading scorer for the Badgers, until he decided to leave the team midseason. It will be exciting to see how the rest of his career pans out.

Southall was one of the first to get the national eyes on basketball players from this area. He was maybe the most dominant big man ever in the area (in my time for sure). He was a commit to Kentucky before things went wrong. He still ended up having a decent college career, it just never panned out in the end.

Koenig might have been the best player in high school on this list (that I have seen anyway). When Aquinas played against Onalaska, Koenig and the Hilltoppers Matt Thomas, there were rumors every night about big time DI college coaches being at the games to watch them play. They weren’t just rumors. Koenig ended up playing for the Badgers and had a very good college career. Will anyone ever forget his buzzer beating 3-pointer to send the Badgers to the Sweet Sixteen?

With all the great players from the area, just one of them has had significant time on an NBA roster (and his career is just beginning).
Thomas might not have been the best player in high school (that could be debated) but, as far as playing basketball and making a living, he is doing it better than any other making him in my eyes the best basketball player to ever come out of this area.