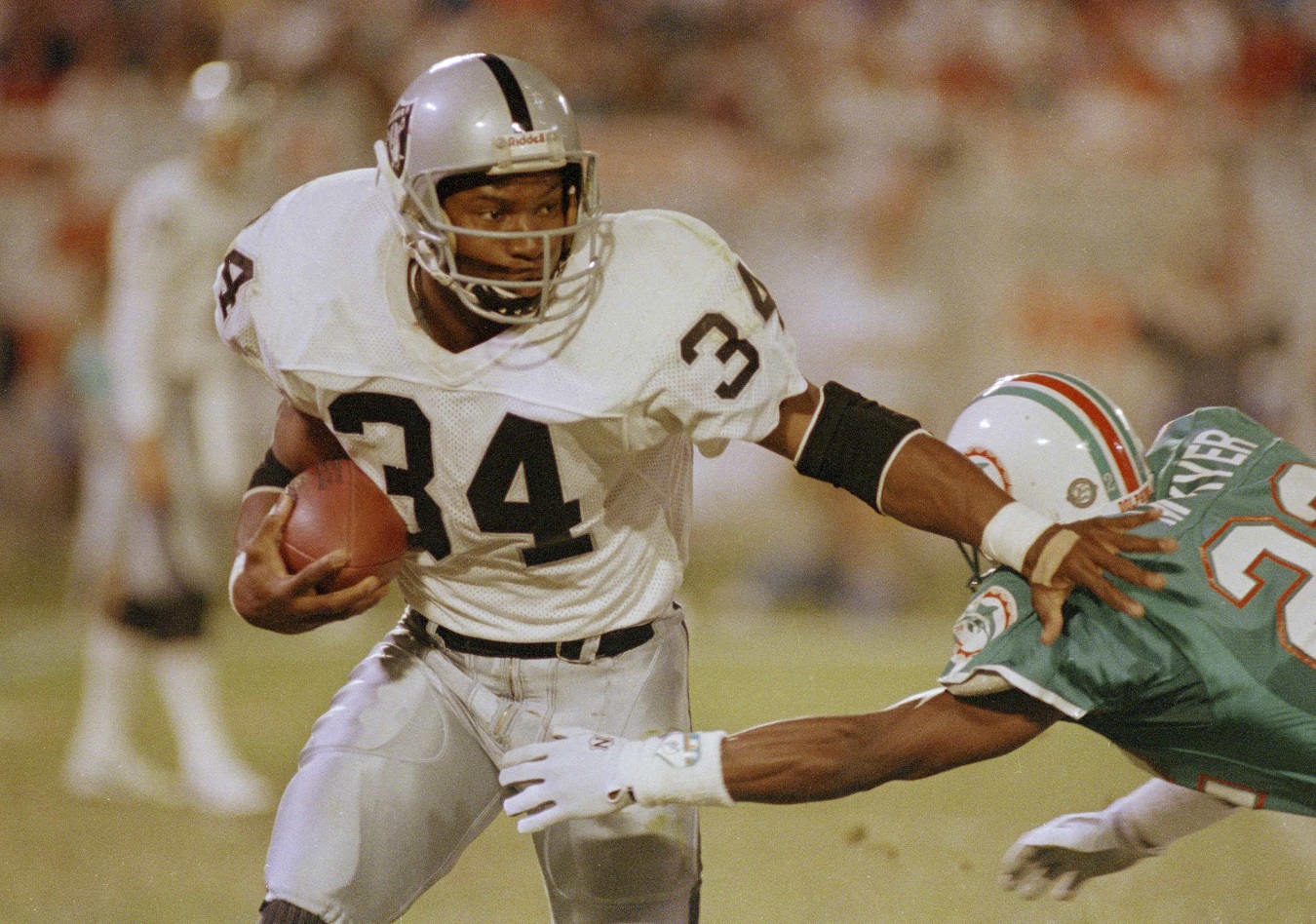 So you are looking to cheat at some old school video games, while being #saferathome. Here is how to whoop up on your kids old-school style. If you have one of these players on your team it is practically cheating. Here are my Top 5 video game players of all-time.

This game was fantastic, the sequel to the original Tecmo Bowl. And the best defensive player on the field against anyone was the NY Giants outside linebacker Lawrence Taylor.

If you were playing against the Giants, you were almost guaranteed to only get six points after the touchdown because LT was in the backfield to block the extra point every single time. Wanna try a field goal? Good luck, you might as well go for it or punt.

This guy changed the NBA, so it is only fitting that he was one of the best on this game, too.  The only problem was on this game, Shaquille O’Neil was toward the end of his career.  Someone forgot to tell the 2K9 creators, though, because Shaq was draining hook shots from the free-throw line. There was no stopping him.

The same sport, but a year earlier, if you were the Houston Rockets there is no doubt you were going to Yao Ming. It was unfair to almost any other player. Yao not only got every defensive rebound, but he was an animal on the offensive boards, too. If you were playing against Yao, you better hope you have 3-point shooters, though Yao could come out and block those, too … and then still get the defensive rebounds. Don’t even get me started on the steals.

Now, so far on this list, using those above three players was pretty much cheating. But here’s where a line is drawn. When you played with Michael Vick on Madden 04, it WAS CHEATING!  There are no two ways around it, the guy was easily the best player in the game, running or passing.  I remember my defense against him, was to line Randy Moss up at linebacker for the Minnesota Vikings and try to mirror Vick. Problem was, there was no mirroring Vick on the Atlanta Falcons. Did I mention using him was CHEATING?

Bo Jackson is a legend. Bo knew baseball, Bo knew football, and Bo REALLY knew Tecmo Bowl.  If you do a quick search on YouTube, you can watch videos all day of people controlling Bo and running out an entire quarter with him circling the field 100 yards at a time. Bo was like a tank on that game, except he was as fast as a jet. When it comes to the best video game athletes of all time, there’s nobody that came close to dominating as much as Bo Jackson.