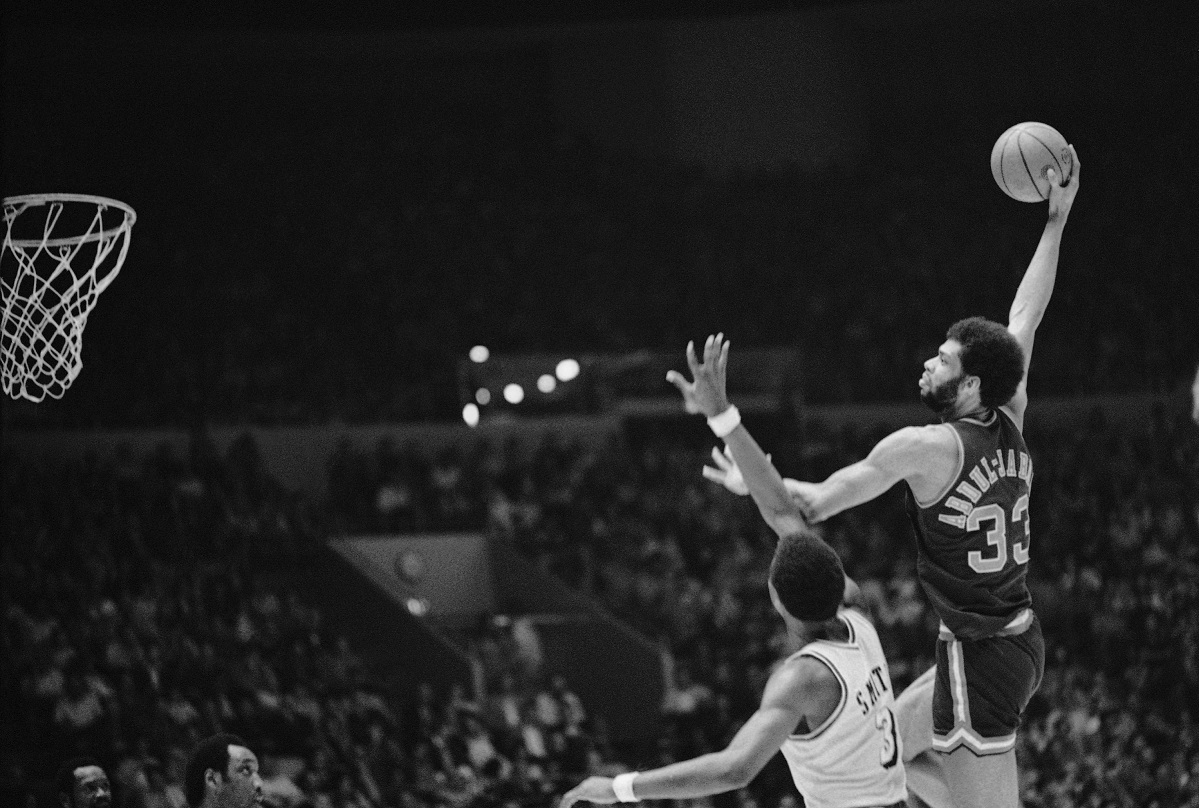 Since we don’t have any Milwaukee Bucks right now, robbed in the midst of possibly their best season in team history, let’s play the ranking game.

Let’s face it, Kareem Abdul-Jabar was the most decorated, and possibly best, basketball player ever. That is a legit debate.

In college, the now 72-year-old Abdul-Jabbar won three National Championships with UCLA, three player of the year awards and was the No. 1 pick of the Bucks.

In Abdul-Jabar’s six seasons with the Bucks, he averaged 30.4 points and 15.3 rebounds.

Antetokounmpo is probably one of, if not the biggest steal in NBA draft history.

Picked No. 13 in 2013 the Greek Freak has blossomed into one of the most complete players in the game — ever. This season, the 25-year-old was on pace to set an NBA record for efficiency.

As a rookie, Antetokounmpo was raw but saw decent playing time (24 min.) and averaged just under 7 points, 4.5 rebounds.

In his second season, however, the improvement was obvious, as he jumped to nearly 13 points, seven rebounds. And, by year three, it was completely obvious the Bucks had an all-timer.

At that stage, Antetokounmpo was averaging 17, points 8 rebounds. He followed that with the NBA’s Most Improved Player, scoring 23 points a game to go with 8.8 rebounds, 5.4 assists, 1.6 steals and 1.9 blocks. The league was on notice.

By the 2018-2019 season, Antetokounmpo was clearly a force of nature and won his first MVP going for 28, 13 and 6 assists to lead the Bucks to 60 wins (most since Abdual-Jabar) and a trip to the NBA’s Eastern Conference Finals. Do NOT ask me to relive that series vs Toronto!

Although the Big-O didn’t play his best years with the Bucks, he did play well enough. And teaming him up with Abdul-Jabbar was just what the doctor ordered in getting Milwaukee its first NBA Championship.

Sidney Moncrief gets kind of overlooked these days, but in the 1980s he was one of the league’s best defenders. He led a Milwaukee team that — behind the Lakers and Celtics — won more games in the 80s than any other team (517).

For six consecutive seasons, starting in 1980-1981, the Bucks were the second seed in the Eastern Conference and went to the conference finals twice, losing to Philadelphia in 82-83 and Boston in 85-86.

This is where things get tough. The competition for the No. 5 spot is so intense because there are a lot of worthy candidates. But Dandridge was a STUD coming out of college at … Norfolk State.

Seriously, when Dandrige came into the league at 22 in the 1969-70 season, he was the shot the Bucks desperately needed.

The 6-6 small forward averaged 13.4 points, 7.7 rebounds as a rookie. By his second and third seasons, he was often the Bucks No. 2 option behind Abdule-Jabar. For six seasons, after his sophomore year, Danridge averaged 18.8 points, 7.4 rebounds, 3.2 assists and 1.5 steals.

Dandridge has the hardware (four-time all-star, all rookie team, all defensive team) and his No. 10 jersey is retired by both the Bucks and Bullets, edging him just ahead of the honorable mentions.

0
0   0
previous NBA’s Adam Silver seeking answers, which are in short supply
next A virus rages, a flame goes out: Tokyo Games reset for 2021
Related Posts