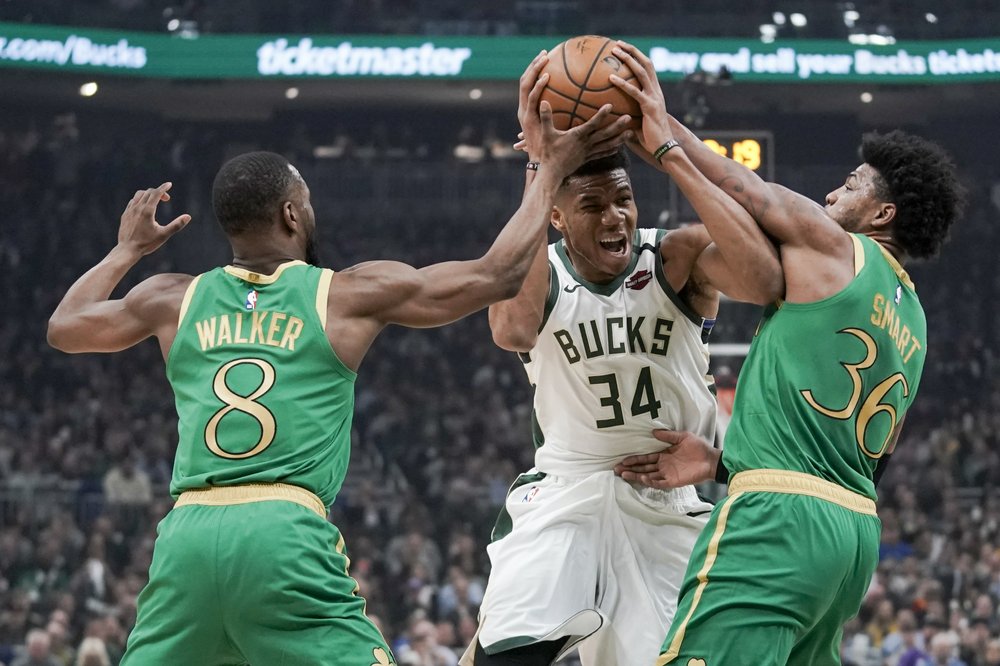 The NBA is considering an idea where some players would be quarantined or isolated for purposes of being able to compete against one another and provide basketball fans with some sort of diversion from the coronavirus pandemic.

NBA Commissioner Adam Silver revealed that notion as one of several items under consideration by the league right now during the shutdown caused by the pandemic. Silver made the comments in a televised interview on ESPN.

“Maybe it’s for a giant fundraiser or just for the collective good of the people,” Silver said. “You take a subset of players and is there a protocol in which they can be tested and quarantined and isolated in some way. … People are stuck at home. They need a diversion. They need to be entertained.”

Silver offered no predictions on when NBA games would resume. He said the league may, when conditions allow, resume games but without fans — a move the league was going to make last week before Utah’s Rudy Gobert tested positive for COVID-19 and prompted the league to go on what it thought would be a hiatus, not a stoppage that is certain to reach multiple weeks and likely months.

Silver, as he often does, said he hopes the NBA can be a conduit to spark positive change in the country — especially now when there will be a real need.

“One thing I’ll say about the United States … we’re an incredible country and some of the greatest inventions, some of the best innovations, some of the best minds are in this country,” Silver said. “And I’m sure as people are sitting home but still working they’re thinking of these various things like how can we restart the economy and what role can the NBA play?”

Silver also said he doesn’t know when play can return. The NBA has said the shutdown will be at least 30 days, though the Centers for Disease Control and Prevention has subsequently said it recommends no gatherings of more than 50 people take place before mid-May.

“I don’t have a good enough sense of how long a period this is going to be,” Silver said.

In other matters Silver discussed:

Silver said eight full NBA teams have been tested for the coronavirus, which is more than was previously known, as well as members of other teams who were showing symptoms. The Brooklyn Nets, Oklahoma City Thunder, Utah Jazz and Toronto Raptors have said publicly that they have been tested; the Los Angeles Lakers indicated Tuesday that they would be tested. The Detroit Pistons said a player was tested; that player, according to a person with knowledge of the situation and spoke to The Associated Press, was Christian Wood, who tested positive.

Silver did not say who the other teams that got tested are. He did, however, stand by the decisions teams were making to get tested even amid criticism that

“People were not taking these protocols all that seriously until the NBA did what it did,” Silver said.

Silver said he has not been tested.

Silver would not offer a percentage guess as to his level of certainty that play will resume this season.

“I’m optimistic by nature and I want to believe that we’ll be able to salvage at least some portion of this season,” Silver said.

Silver said the league will “try by every means that we can” to play basketball again soon, though insisted that public health officials will sign off on any resumption plan first.