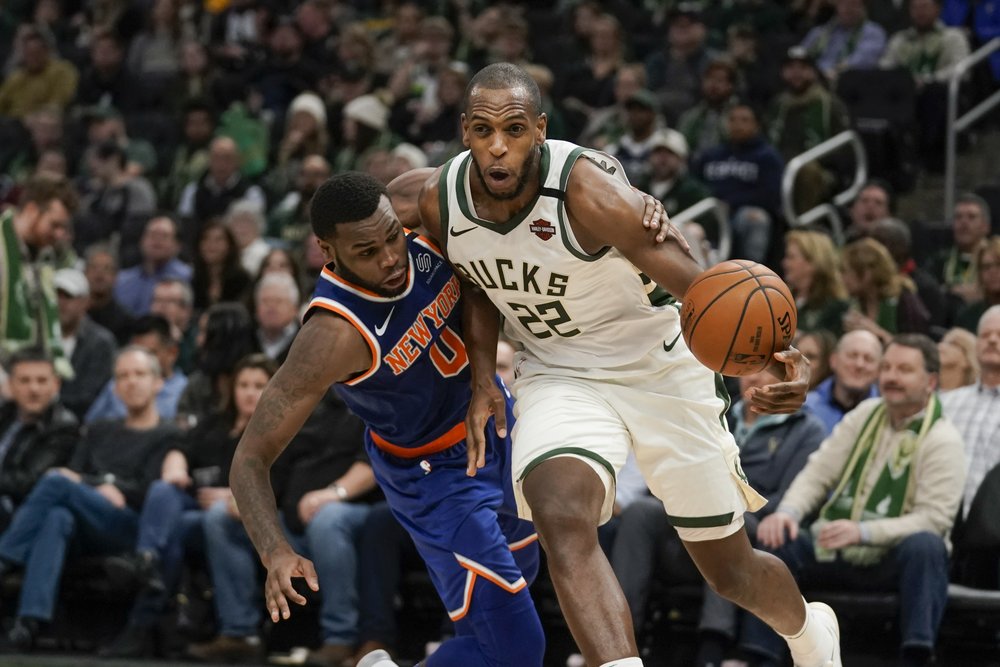 MILWAUKEE (AP) — The Milwaukee Bucks have a spot in the postseason, only a week after the All-Star Game.

The Bucks became the first team in the NBA to clinch a berth Sunday after Washington lost to Chicago. The Wizards are in ninth place in an Eastern Conference that the Bucks have been running away with for months.

The Bucks did clinch on an earlier date than the Warriors, but the NBA season also now starts slightly earlier.