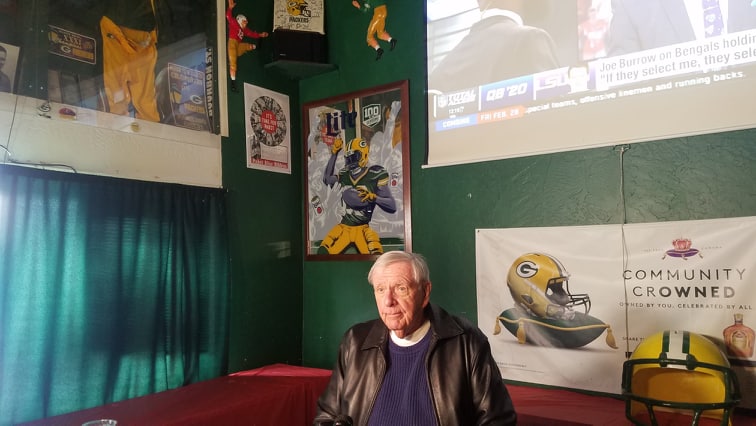 It was before his speech for the Gateway Area Boy Scouts Golden Eagle dinner.

Wolf spoke of the importance of acquiring Brett Favre from the Atlanta Falcons in 1992.

“Biggest move of my career,” Wolf said. “He certainly changed perception of the franchise. He brought Green Bay back to where it needed to be, to the glory years. What he accomplished was remarkable.”

Wolf said he feels out of touch with the current game, due to the importance that analytics are playing for teams.

He discussed his philosophy for drafting players.

“Mainly talent but we had to have guys that fit that system,” Wolf said. “We looked at height, weight and speed. I think they call those things analytics now so people can have jobs. We had a basic model we looked for at each position and we tried to do that.”

Wolf says they normally started the week of the Super Bowl, getting prepared for the draft, working 10 hour days