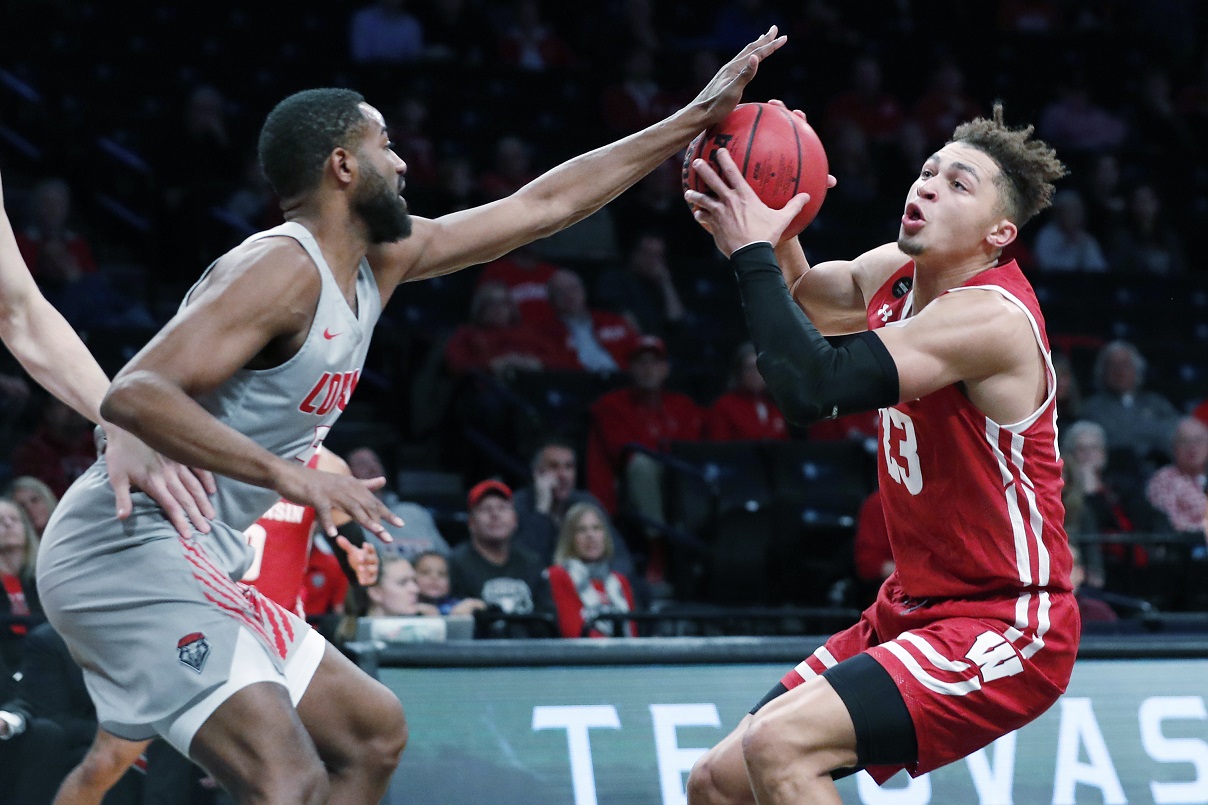 The University of Wisconsin men’s basketball team is in on a four-game winning streak.

Three of them blowouts. The fourth, an upset win over No. 5 Ohio State.

That was the game La Crosse native Kobe King appeared to break out of his funk.

The redshirt sophomore still didn’t play a ton of minutes, but he finished second on the team in scoring with 13 points, going 6-for-7 from the field — though he did not have any counting stats, except one turnover.

Heading into the 61-57 win over OSU, Wisconsin had won its previous three games by a combined 22.3 points. It was that stretch, however, where King’s minutes and shot attempts plummeted.

He was a combined 2-for-10 from the field, going scoreless in two of those wins and played just 22 minutes a game.

Before that, King was playing 30.6 minutes a game and averaging double figures.