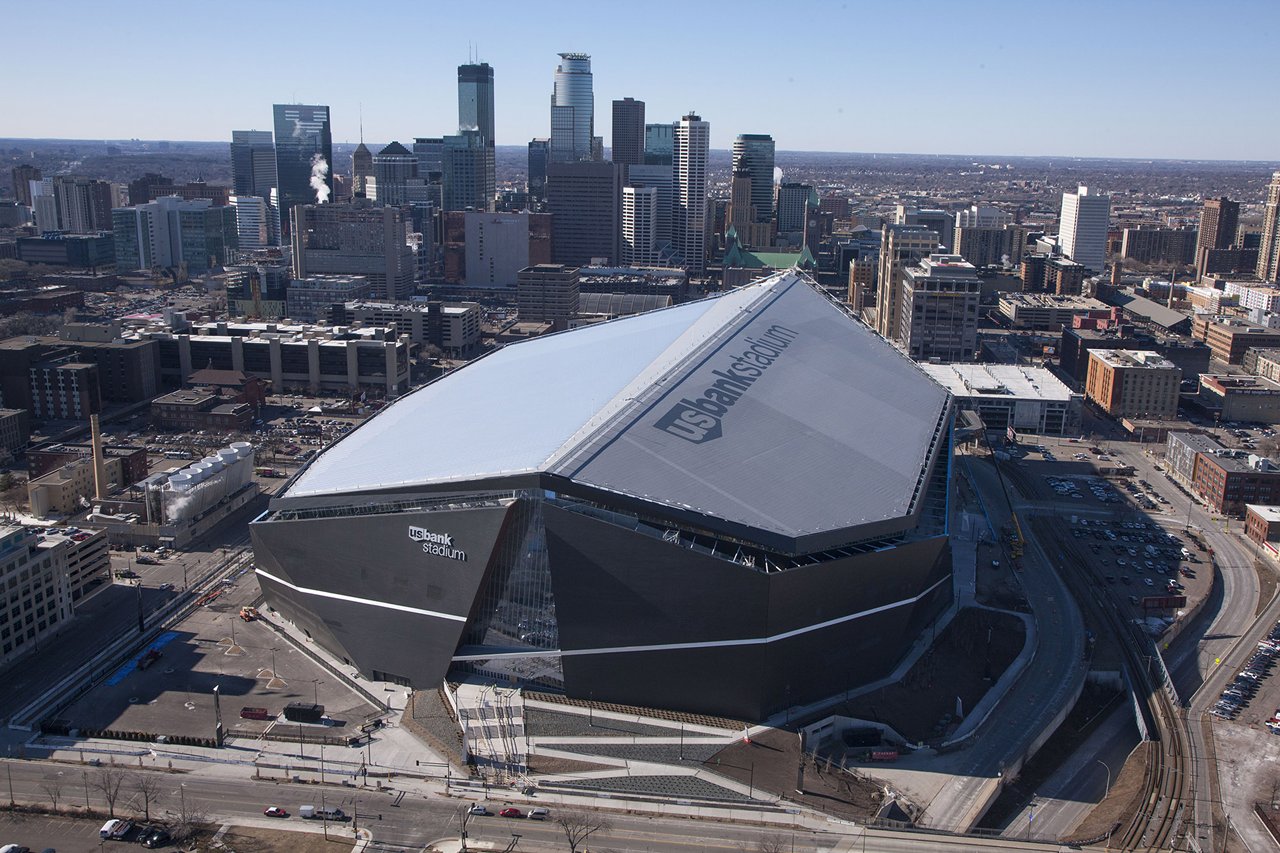 As the Caledonia High School football team looks for its fifth consecutive state championship and undefeated season — with a nation’s best win streak of 67 game, so far — quarterback Noah King has been named a finalist for the state’s Mister Football award.

Ten players were announced as finalists yesterday by the Minnesota Football Coaches Association.

The top-ranked Warriors play at 1 p.m. Nov. 29 in the Class 2A title game at U.S. Bank Stadium, against third-ranked Minneapolis North (12-0).

The last time Caledonia lost a state title was 2005, when former Tennessee Titan Karl Klug was playing defensive end and running back for the Warriors

The banquet will be on Dec. 8 at the Doubletree Hilton Park Place Hotel, in St. Louis Park, Minn. Tickets cost $17.50.