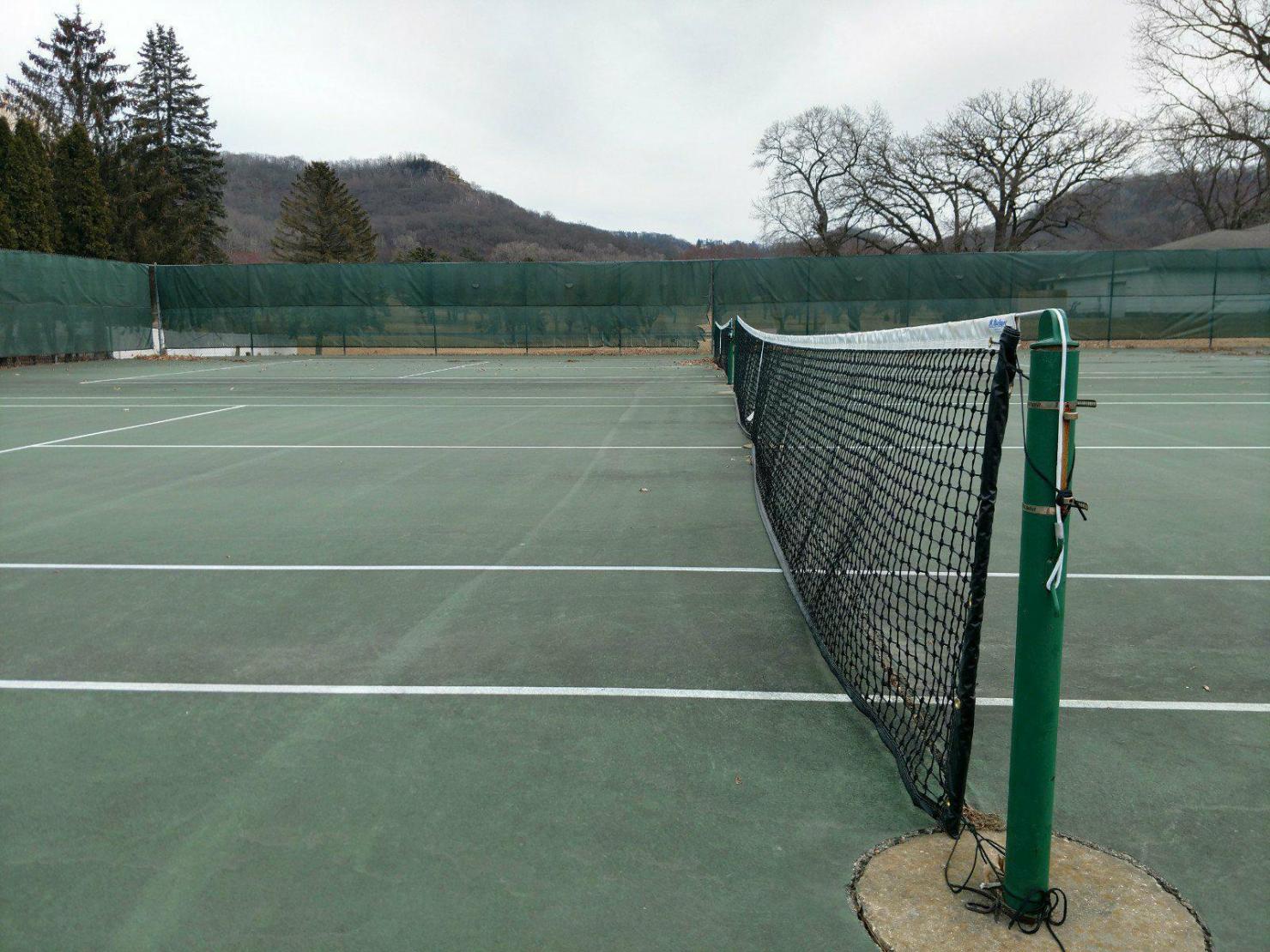 The University of Wisconsin-La Crosse tearing up its tennis courts is having a snowball effect on the rest of the tennis community in the city.

La Crosse and the Aquinas school districts are in the midst of negotiating a use contract for Forest Hills.

The details have yet to be finalized, but Aquinas hopes it would pay for upgrades needed and it would have control of the facility for practices and matches during the season.

The improvements include the need to redo four tennis courts on the west side, resurface two courts on the east side and build an additional seventh court on the train track side.

Park board members at Thursday night’s meeting asked Aquinas representatives why they couldn’t play at the brand new Green Island facility, which is currently under construction.

“UW-La Crosse and our teams practice at the same time,” Kevin Roop said. “They need six courts to operate and we need seven.”

Only 10 outdoor courts will be built.

Park board member Sandra Cleary said many who play tennis won’t be happy if Aquinas reserved all that time for practices and matches during the boys and girls seasons.

Park and rec. director Jay Odegaard said the upgrades at Forest Hills will cost over $200,000 and the agreement with Aquinas on the upgrades is a positive for the city.

He agreed that there were some issues to still work out and added that a public input session was likely to occur in November.