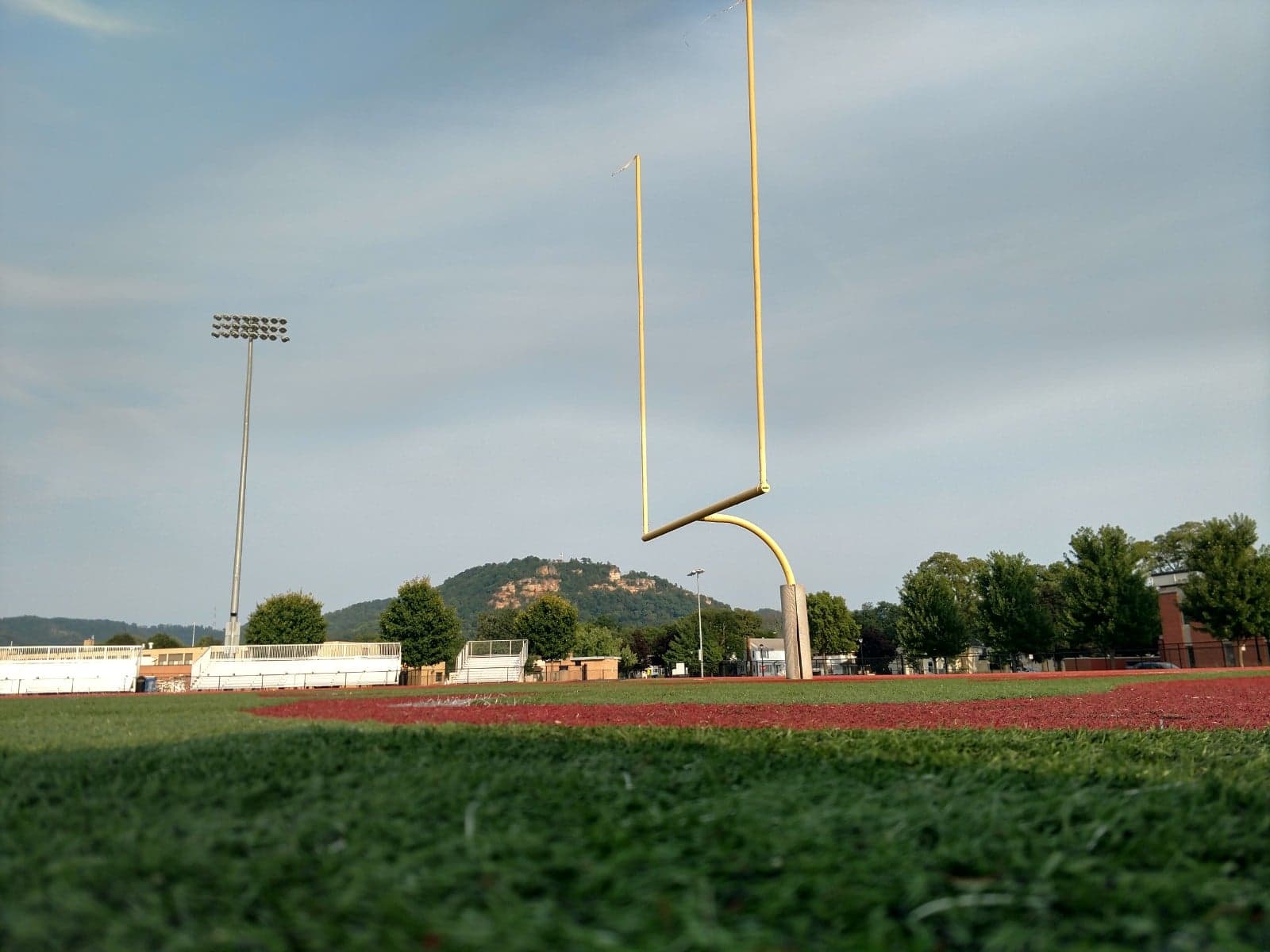 The Wisconsin high school football playoff seeding meetings are just 9 days away and teams’ fates are starting to be realized.

Recognized criteria is that a team has to be .500 or better in conference play.

In the Mississippi Valley Conference, four teams fit that bill with two weeks left in the season.

Holmen and Onalaska are both undefeated and 6-1 overall, which could set up a potential conference championship game when the two teams face off next week.

Sparta is also assured a playoff spot at 6-1 and 4-1 in conference play.

Their lone loss was to Onalaska earlier in the season, and they travel to Holmen for conference title implications Friday night.

The competition the next two weeks are on opposite odds of the spectrum, as they host Onalaska this Friday, then travel to 0-7 West Salem to close out the year.

They fought tooth and nail with Sparta last week in a close loss and have hit their groove offensively after struggling in the weeks after Jordan Davis went down to injury.

Logan, Tomah, and West Salem find themselves on the outside looking in.

Other area teams who have assured themselves a spot in the playoffs include Aquinas, Bangor, and Praire Du Chien.

WKTY will have coverage of Sparta at Holmen tomorrow night, and Holmen at Onalaska next Friday.