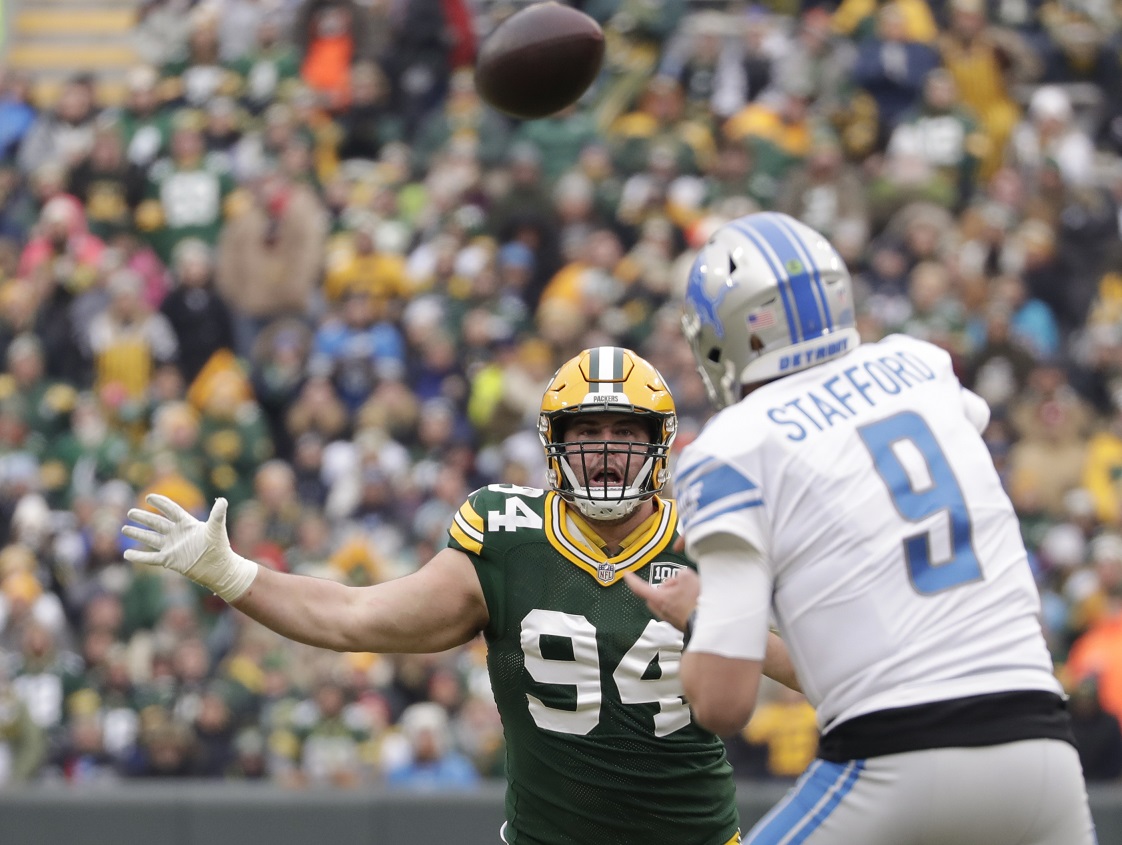 Defensive lineman Dean Lowry got a three-year extension from the Green Bay Packers.

The 25-year-old will make $20.33 million over that time, according to the NFL Network.

Lowry was a fourth-round pick in 2016 and played all but one game, including 19 starts. He had three sacks and 45 tackles last season.