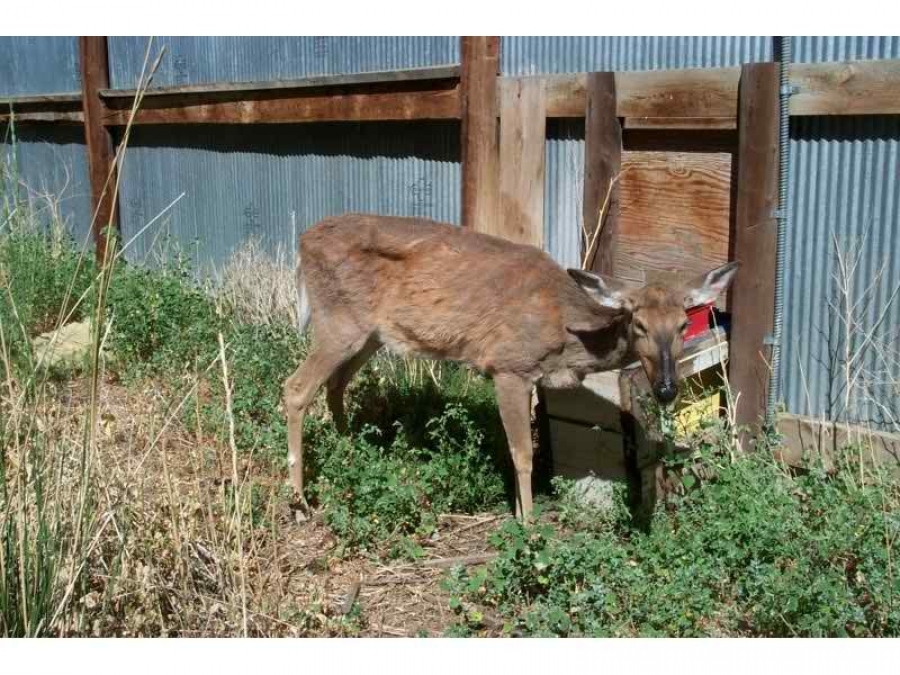 MADISON, Wis. (AP) — The state Department of Natural Resources is recommending that hunters in parts of western Wisconsin be required to have deer they shoot inspected for chronic wasting disease during the gun season this fall.

The advisory team consists of seven people from Eau Claire, Chippewa, Buffalo, Trempealeau, Pepin and Dunn counties. It was established in 2018 after a 2-year-old doe tested positive for the disease in western Eau Claire County. The committee gathers public opinions and then studies the peer-reviewed statistics on CWD surveillance before making suggestions on how to handle the potential outbreak in western Wisconsin.

Bill Hogseth, a wildlife biologist with the DNR coordinating the CWD advisory team, said the sick doe discovered in Eau Claire County had a greater than usual impact on the surrounding area because the positive was along the far western edge.

“And it just so happened that six counties were affected by that one deer,” Hogseth said. “That’s a lot of counties to be affected by one CWD detection.”

Former Republican Gov. Scott Walker’s administration was wary of addressing CWD during his tenure out of fear for angering deer hunters. But CWD has been costly for deer farmers in recent years.

In 2018, state and federal officials paid Wisconsin deer farmers more than $330,000 in compensation after wiping out herds they feared were CWD-infected.

From March 1, 2018 to Feb. 19, 2019, there were 238 deer samples collected in the surveillance area, according to a 2019 report from the CWD advisory team. Two deer tested positive for the deadly brain disease. But members of the CWD advisory group seek more information.

During their latest meeting in June, the group suggested collecting between 500 and 600 additional samples in hopes of determining how widespread the disease may be in the western Wisconsin herd.

Mark Noll, who chairs the Buffalo County Deer Advisory Council, said the ultimate objective is to try and identify where the western Wisconsin CWD positives may have originated from.

“If you knew that there was a real hot spot with CWD within that area, you could work at reducing the population,” Noll said. “We haven’t done any of that so far.”