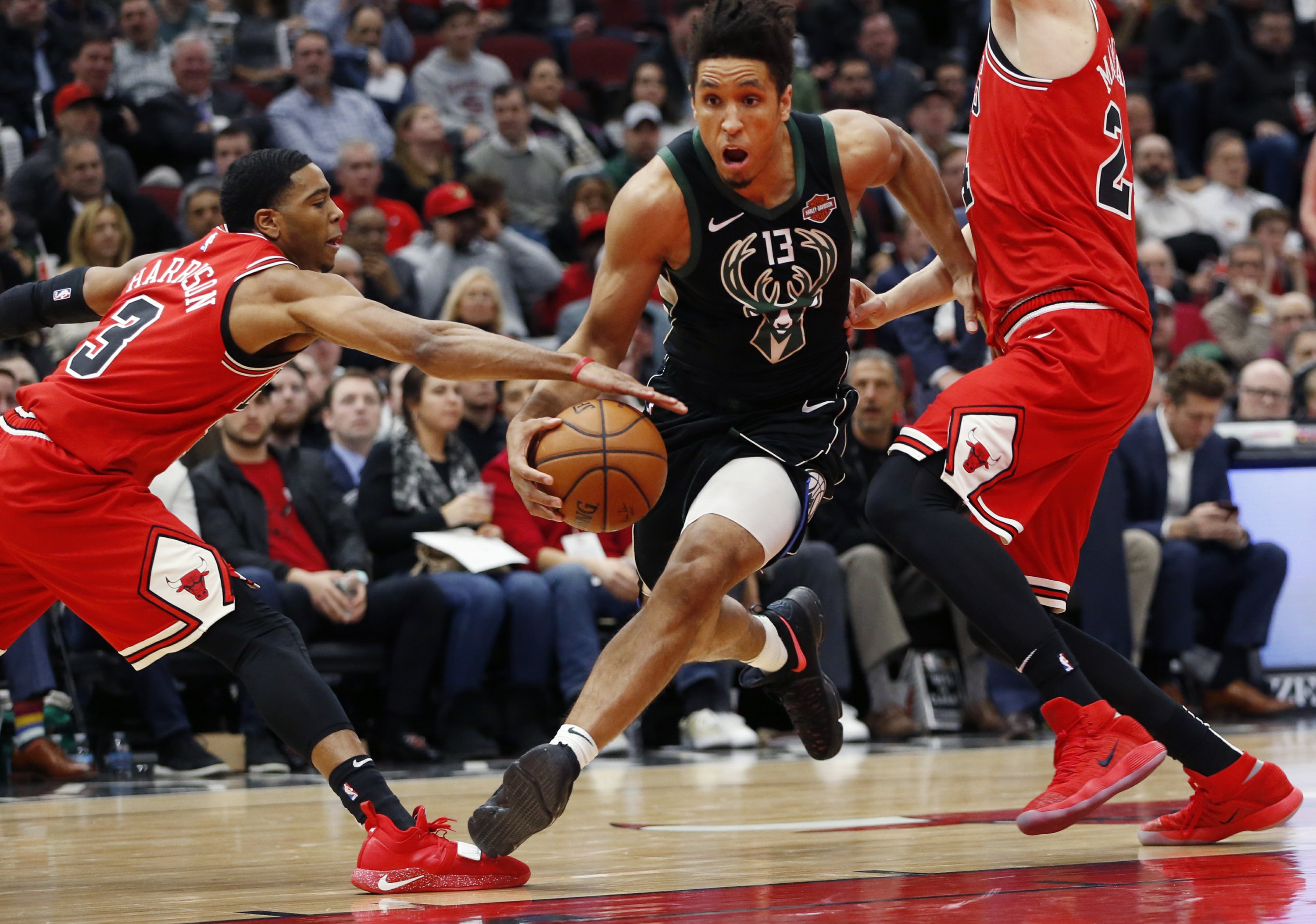 Analysis: Point guards are getting valued, and rightly so

Analysis: Point guards are getting valued, and rightly so

Much like the quarterback in football, the point guard is still a critical component in basketball, the on-court leader of a club in most cases — and in the opening two days of free agency, teams paid accordingly for that spot.

Free agency wasn’t even 24 hours old and more than $1 billion had been committed to point guards, led by the $196 million extension that Damian Lillard will be signing with Portland, the reported $170 million extension for Jamal Murray in Denver and the $141 million deals for Kyrie Irving and Kemba Walker.

There’s never been an offseason in NBA history where point guards have gotten that much, and there’s still plenty more left to be signed.

“I’m a leader in my own way,” Walker wrote in an essay directed to his old fans in Charlotte and soon-to-be-new fans in Boston that was published by The Players Tribune. “I’m never going to shout anyone off the court, or get overly negative. It’s not my style. But what I do is I take pride in making my teammates better — I’m that lead by example type. I like to keep it direct.”

He was duly rewarded.

So were many of his position-mates.

The extensions for Lillard and Murray mean that they won’t be seeing free agency for years to come, and proves how much Portland and Denver value those guys. Lillard’s extension shouldn’t have surprised anyone, and given what the market value is setting up to be for point guards the fact that Denver locked up Murray shouldn’t be a shocker either.

“Jamal will be a huge part of our future,” Nuggets coach Michael Malone said entering the offseason.

D’Angelo Russell’s sign-and-trade that will send him to Golden State will see his salary start at $27 million next season and land him just over $117 million over four years. Malcolm Brogdon isn’t a traditional point guard, and he still got $85 million from four years from Indiana. Terry Rozier could get $58 million over three years from Charlotte, where he’ll replace Walker — who made $58 million, total, in eight seasons there.

Ricky Rubio got $51 million for three years from Phoenix. Patrick Beverley finally got his deserved payday, a $40 million, three-year agreement to stay with the Los Angeles Clippers.

Your day is coming in about three years.

Chris Paul got a $159 million, four-year deal last summer from Houston, and from there most of the other point guard signings in free agency were for relatively little money. Golden State’s Stephen Curry and Toronto’s Kyle Lowry were among the big point guard deals in 2017 — and they went head-to-head this year in the NBA Finals.

Isaiah Thomas and the Washington Wizards agreed on a deal Monday night, a win-win move — Thomas is desperate for an opportunity and the Wizards are still without John Wall. And some really good ones remained on the market Monday, including Rajon Rondo, Tyus Jones and TJ McConnell.

Plus, don’t forget that three of the top seven draft picks last month — No. 2 Ja Morant, No. 5 Darius Garland and No. 7 Coby White — all are point guards.

So the spending on ones will continue.

And it’s not like any NBA team, especially now, has just one ballhandler. No matter who the starting point guard is for the Los Angeles Lakers next season, LeBron James will probably handle the ball more than anyone and likely lead the team in assists as well. But every team needs a leader at that spot.

“If you have even more playmakers on the court, that’s going to be hard to guard,” veteran point guard Raymond Felton said last season.

Hard not to pay for, too.

The point guards have made their point, again.

Tim Reynolds is a national basketball writer for The Associated Press. Write to him at treynolds@ap.org