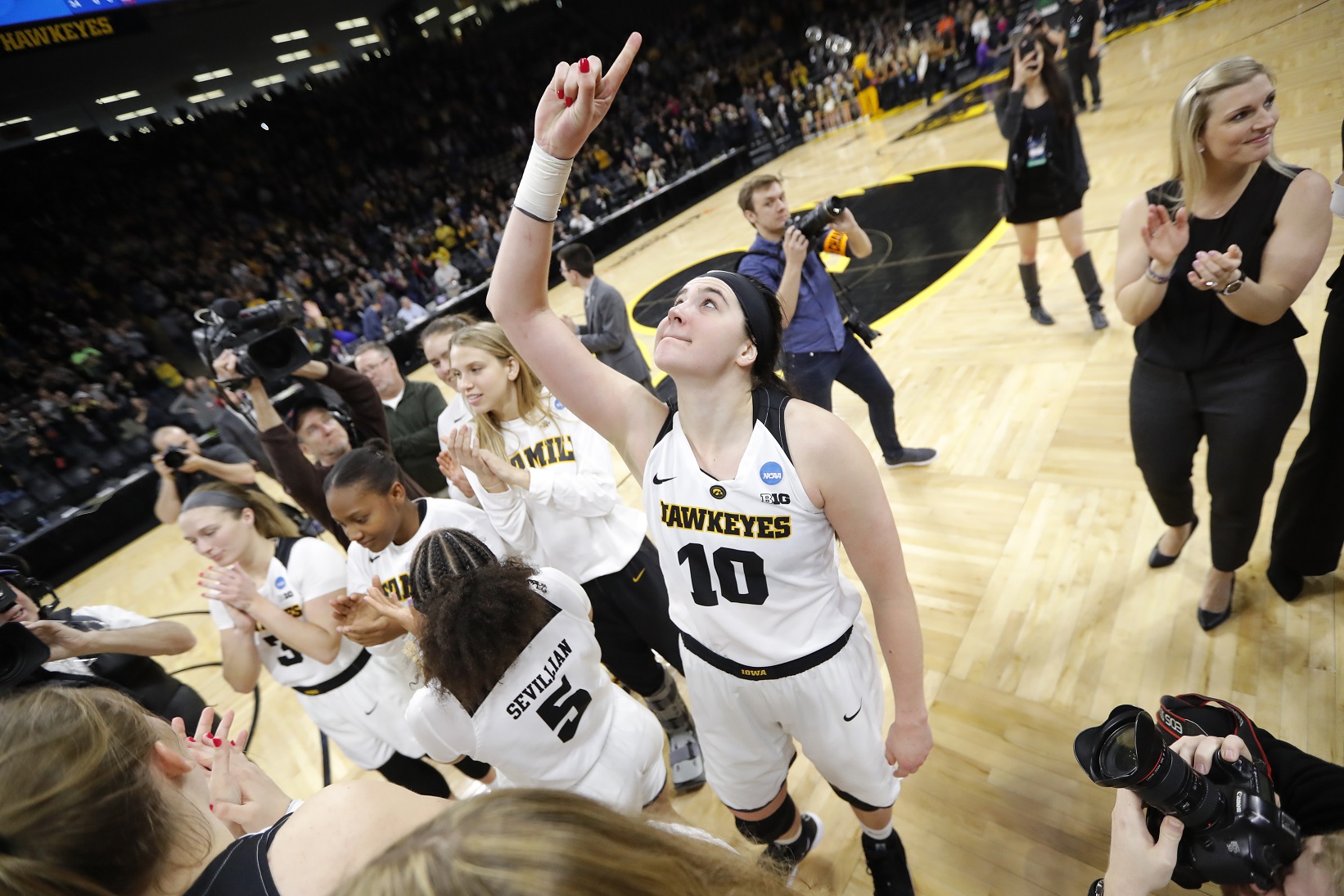 Gustafson, a South Shore High School graduate, close to the northernmost point in Wisconsin in the town of Port Wing, was drafted 17th by the Wings, but was one of the final cuts from the roster before the season started.

With injuries depleting Dallas’ roster, the Wings were able to sign the former Iowa star. Skylar Diggins-Smith is still out while recovering from giving birth to her first child. Tayler Hill will undergo knee surgery within the next few days. Glory Johnson will depart for Eurobasket to compete with Montenegro following the Wings’ game against Atlanta on Saturday. Moriah Jefferson is injured and hasn’t played all season.

To make matters worse, rookie Arike Agunbowale was doubtful for the game against Indiana on Thursday night because of an ankle injury sustained in the team’s game at Washington last week.

“We are excited to bring Megan back to the Dallas Wings organization,” team president and CEO Greg Bibb said. “We are currently dealing with a series of roster challenges and we are fortunate to have the opportunity to sign a player of Megan’s character and ability.”

At Iowa, the 6-foot-3 center who played her high school ball in Wisconsin led the nation in scoring for the second straight season, averaging 27.9 points, and became the fourth player to reach 1,000 points in a year. She won The Associated Press women’s college basketball player of the year award.

“I’m extremely grateful for the opportunity to further pursue my dream of playing in the WNBA,” Gustafson said. “I have learned that nothing in this life is guaranteed, but I will take full advantage of this second opportunity with the Dallas Wings whether it is for one day, one week, or 10 years.”

Gustafson wrote a first-person account Monday for the AP of what it was like to be drafted and then eventually cut by the Wings. A few days after she was cut, Gustafson was offered a spot on the Iowa team that’s playing in The Basketball Tournament.

She landed in Dallas on Thursday and will be in uniform for the Indiana game.

“There was a possibility if we didn’t sign someone we could be down to seven players after Saturday,” Bibb said. “We decided to make that player Megan. As players come back we’ll have decisions to make. I told her on the phone that she has a second chance now and can make it hard for us to make a decision later on.”