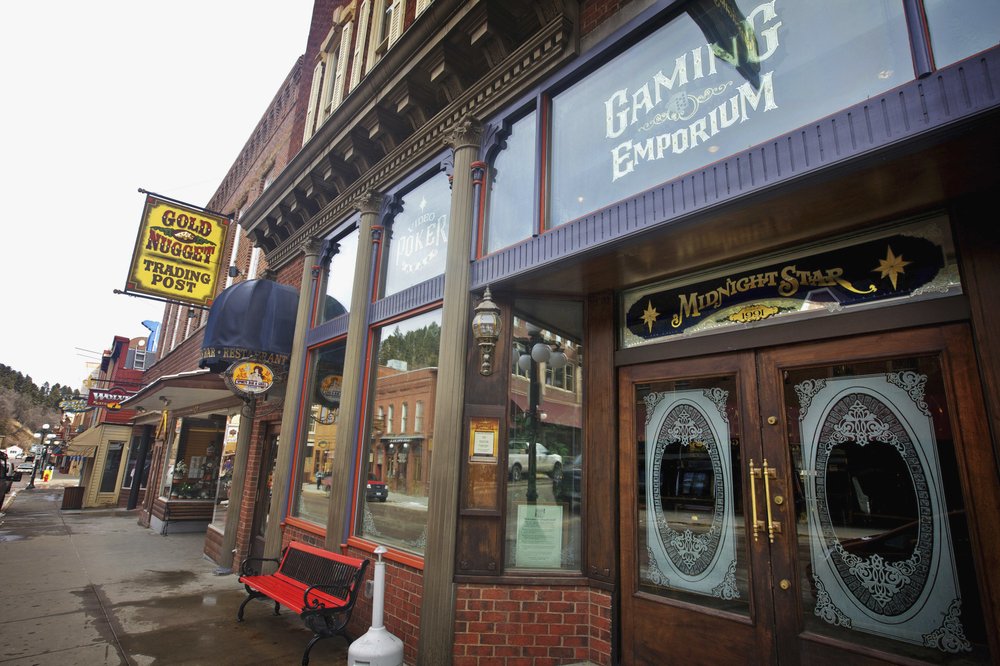 Iowa among handful of states poised to legalize sports betting

Iowa among handful of states poised to legalize sports betting

Governors in Montana and Iowa are considering measures that would allow residents to wager on sports, while Indiana lawmakers are scheduled to approve their own version as early as Wednesday.

Barring a veto, they would be the first states to approve sports betting this year, joining six others that moved quickly last year after the U.S. Supreme Court allowed it nationwide.

“We’re bringing what’s in the black market out into the open,” Montana state Sen. Mark Blasdel, a Republican, told The Associated Press on Tuesday.

The legalization of sports gambling has not been as widespread as initially predicted after the court ruling ended Nevada’s virtual monopoly.

Gambling expert Chris Grove had expected 10 to 12 states to legalize sports betting this year. Now, he said, it looks more like eight.

Disagreements over the details — whether to offer bets online, how high taxes should be, who can get a license to run sportsbooks and what to charge for licenses — have slowed or doomed legislation in several states.

An Associated Press analysis of legislation introduced nationwide found that at least 29 states have considered legalizing sports betting this year. Measures have died in some states, including Kentucky and Maryland, and seem unlikely to go anywhere in others.

Supporters want to capitalize on betting being done illegally and drive new business to casinos, bars and restaurants. Opponents warn that the cash coming into state treasuries won’t amount to much but that gambling addiction and illegal betting by minors will rise.

The nation’s three most populous states — California, Texas and Florida — are not expected to legalize sports betting this year, mostly because of opposition from casino-operating Native American tribes and because it could require amending state constitutions.

“A guy who wants to bet on the Chicago Cubs isn’t a Democrat or a Republican, he’s just a Cubs fan,” said Montana Democratic state Rep. Ryan Lynch, who sponsored one of the proposals.

At the Monte Bar and Casino in Billings on Tuesday, Lucille Brien said she would be willing to give sports betting a try. As a Los Angeles Lakers fan, she likely would bet on basketball, but she said she couldn’t foresee sports gambling supplanting her favorite video poker game.

“This is the only game I like now, but yeah, I probably would try it,” said Brien, 62, as she repeatedly swiped the screen.

Across town at the Palm Grand Casino, Eric Wieland said he’s sure to bet on sports if it’s available.

“If there was something in here right now that said I could bet $5 on a (New England) Patriots game, I would do that,” the 33-year-old said.

Montana lawmakers urged Democratic Gov. Steve Bullock to sign both measures, which would create competing systems for sports betting. Bullock’s office has declined to say what he plans to do.

Some lawmakers were not swayed by the promises of new tax revenue.

“Everybody in Montana is going to bet on sports, we’re going to be raking in the dough — I don’t believe that for a second,” state Sen. Dee Brown said during a floor debate this month.

Supporters often use the promise of increased tax revenue as a pitch for legalizing sports gambling. But the AP found that even in the most optimistic projections, it would amount to less than 1% of most states’ budgets.

Even after a strong March, four of the six states with newly legal state-sanctioned sports betting still lag well behind their own revenue expectations , according to an AP analysis of state fiscal reports.

Rhode Island and West Virginia are bringing in less than one-fourth of the amount needed each month to hit their projections. Mississippi is on pace to bring in a little more than half what officials predicted, and Pennsylvania is on pace for about two-thirds of expected revenue.

Only New Jersey and Delaware are on a path to meet their projections. Delaware’s numbers got help from a football parlay game that’s been run by the state lottery for years, while New Jersey was the first state to have a robust system of online sports betting.

Some lawmakers have objected to an expansion of gambling on moral grounds and warn that offering sports betting on mobile devices will create a pathway for minors to start betting illegally.

“This is an exercise in greed — avarice, if you will — and it troubles me greatly that we’re going to create new addicts,” said Iowa state Rep. Scott Ourth, a Democrat.

Iowa lawmakers passed legislation Monday that would allow betting in its 19 licensed casinos or on a mobile app that the casinos establish. Republican Gov. Kim Reynolds said she hasn’t decided whether to sign the legislation but would consider public opinion.

“That’s what we’ll take into consideration when I sit down with the policy team and go through the bill, and we’ll make the decision going forward,” Reynolds said Tuesday.

Iowa officials estimate taxes and licensing fees could bring in between $2.3 million and $4 million annually.