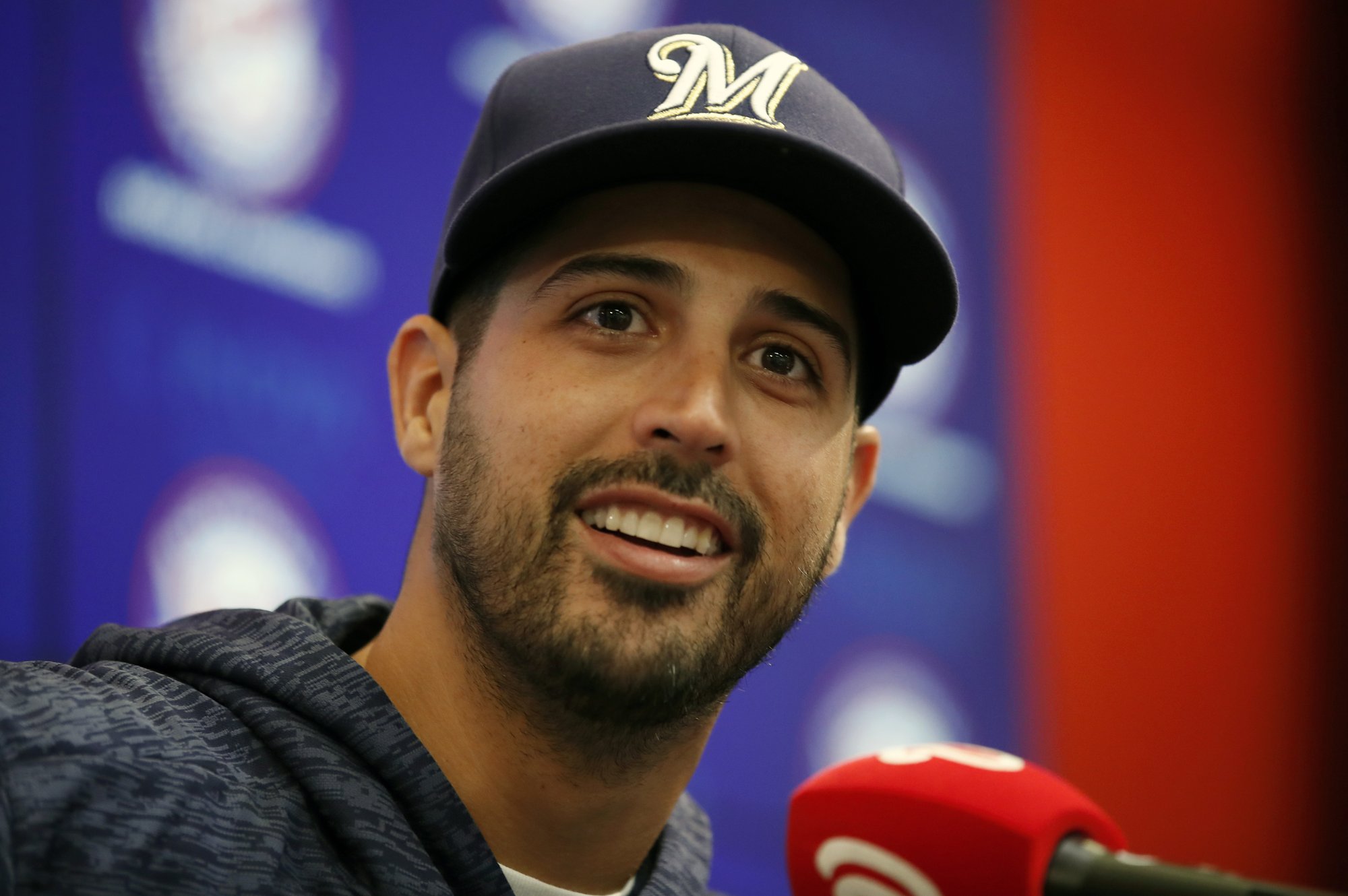 NEW YORK (AP) — A person familiar with the negotiations tells The Associated Press that pitcher Gio González and the Milwaukee Brewers have agreed to a one-year contract guaranteeing the 33-year-old left-hander $2 million.

The person spoke to the AP on condition of anonymity Wednesday because the agreement had not been announced.

González was 10-11 with a 4.21 ERA last season for Washington and Milwaukee, which acquired him on Aug. 31. He was 3-0 in five starts for the Brewers down the stretch.

González was 2-1 with a 6.00 ERA in three starts and 15 innings with the Yankees’ Triple-A team at Scranton/Wilkes-Barre. Under the terms of his deal with New York, he exercised his right Saturday to ask the Yankees to put him on the big league roster or release him within 48 hours, and New York released him on Monday.