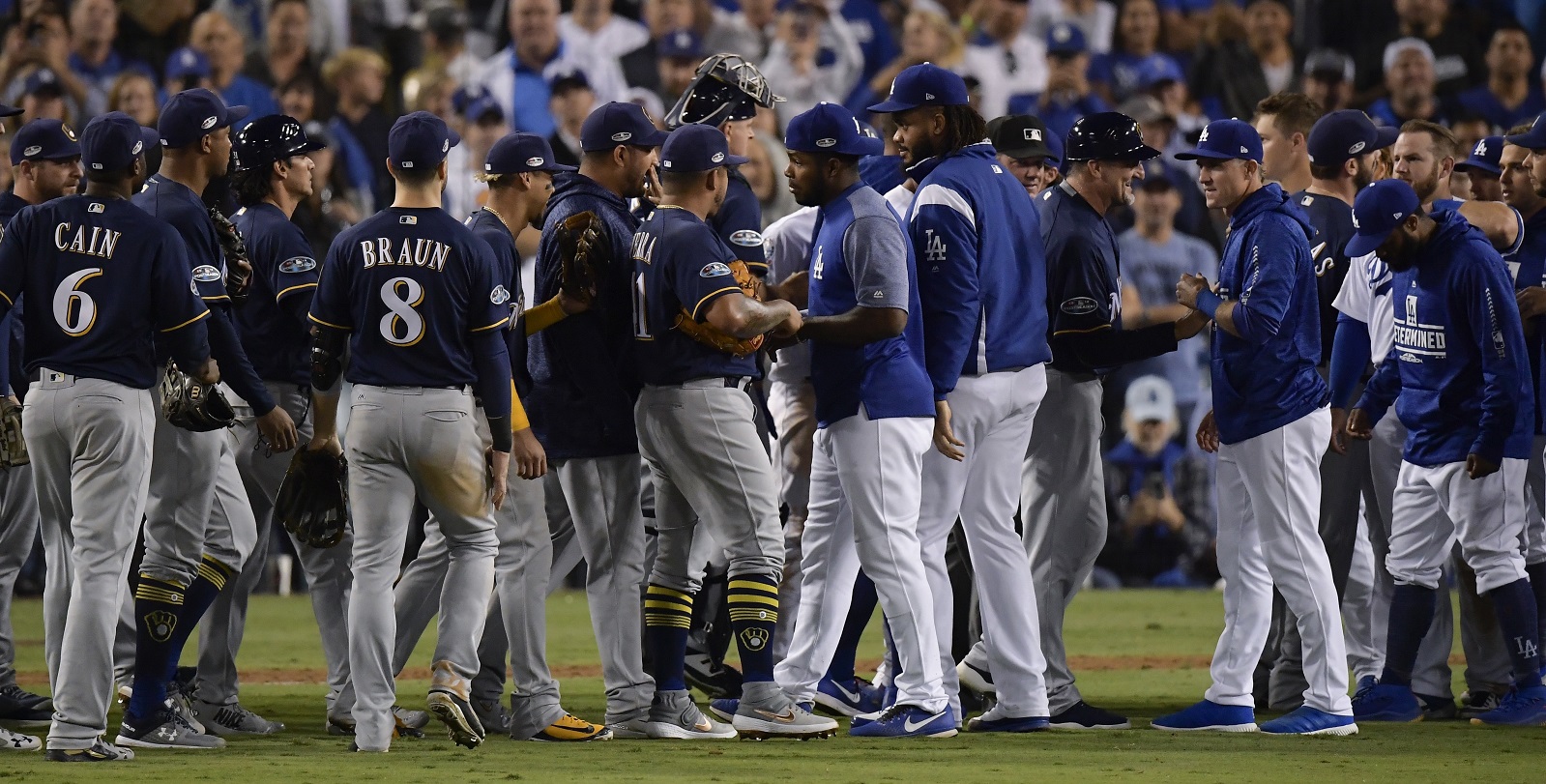 NLCS REMATCH: Brewers face off with Dodgers on WKTY

NLCS REMATCH: Brewers face off with Dodgers on WKTY

Last season, the Milwaukee Brewers were a win away from their first World Series appearance since 1982.

Beginning tonight, those teams face off again with a three-game series in L.A.

At 9 p.m. tonight, the Brewers will send Corbin Burnes to the mound, while the Dodgers will go with Julio Urias. Listen to the game on WKTY 96.7 FM / 580 AM.

Neither team is coming in with any momentum. The Brewers were just swept 3-0 on the road by the L.A. Angels, while the Dodgers just lost four straight to the St. Louis Cardinals.

The Dodgers announced he’ll start Monday against the Cincinnati Reds.

Against the Brewers in last season’s NLCS, Kershaw got rocked to open the series, giving up five runs — four earned — in three innings before being pulled.

He came back with a gem in Game 5, however — pitching a three-hitter, striking out nine in seven innings for one win.

0
0   0
previous One bad inning does in Brewers and Angels get the sweep
next Brewers drop finale with Dodgers 7-1, but take two in series
Related Posts