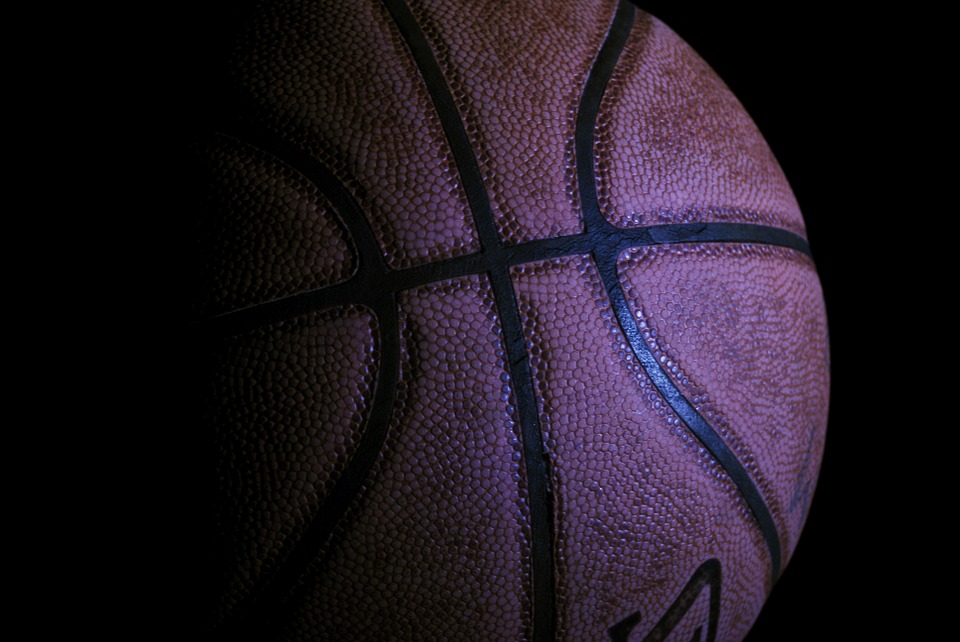 The junior, who averaged 23.2 points, 5.8 assists and 2.8 rebounds, was named first team all-state for the Blugolds, who finished 27-1 this season. Donarski is committed to play at Iowa State University.

Wagner, who averaged 21.3 points, 4.2 rebounds and 3.8 assists, led the Red Hawks (24-3) to the state semifinals. Wagner finished her career with 1,925 points. She is headed to Youngstown State next season.

Melrose-Mindoro (26-2), which lost to Aquinas in the state championship for the second consecutive season, had three players named honorable mention — senior Erick Simmons and juniors Emily Herzberg and Mesa Byom.

The AP Player of the Year was 5-foot-9 senior Shemera Williams of Milwaukee Academy of Science (19-6), which lost to Aquinas in the state semifinals 77-59.

Williams had 18 points, going 7-for-23 from the field, 0 of 5 from deep and 4-for-4 from the free-throw line in the loss. She added 10 rebounds, three steals, two assists and three turnovers.

Donarski, who was nominated for player of the year, scored 28 in the semifinal, going 8-for-12 from the field, 2-for-2 from deep and 10-for-10 from the free-throw line. She also had five assists, three rebounds, a steal, a block and two turnovers.

If it’s a one-game sample, Donarski had the advantage, but over the course of the season and career, Williams was tough to beat for Milwaukee Academy of Science, which is an independent school that doesn’t play in a conference.

For the season, Williams led the state in scoring for the third consecutive year, averaging 32.5 points to go along with 10.3 rebounds, 8.5 assists and 4.5 steals per game.

The senior set eight WIAA state tournament records, led the nation in scoring last season (39.9) and become the No. 2 scorer in state history with 3,120 points and a career scoring average of 32.8.