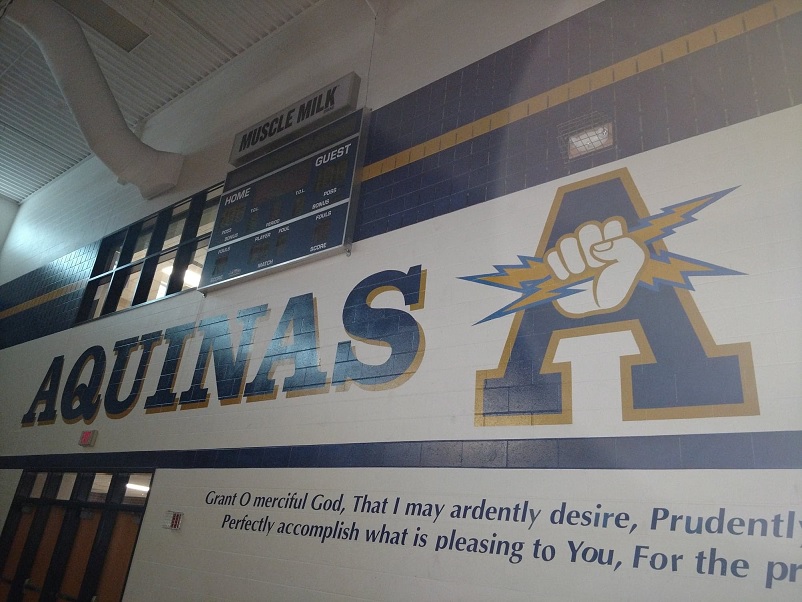 Aquinas moves on, while Onalaska upset in section semis

Aquinas moves on, while Onalaska upset in section semis

The Blugolds got 20 points from Courtney Becker and 18 from Lexi Donarski in beating seventh-ranked Mineral Point 62-56 on Thursday.

With the win over Mineral Point (23-2), Aquinas (24-1) heads to the Division 4 sectional final against Belleville at 4 p.m. Saturday in Verona, Wis.

The Blugolds have won 79 of their last 81 games, and are the defending state champions.

The Mustangs, one of the favorites to meet Aquinas in the state title game, play Colfax (19-4) at 7 p.m. Saturday in Eau Claire, Wis.

The Hilltoppers never got closer than seven points in the second half. They finished the season 0-7 when giving up 60 or more points.

But, Platteville, which is ranked just outside the Top 10, is the only team to beat PdC this season.