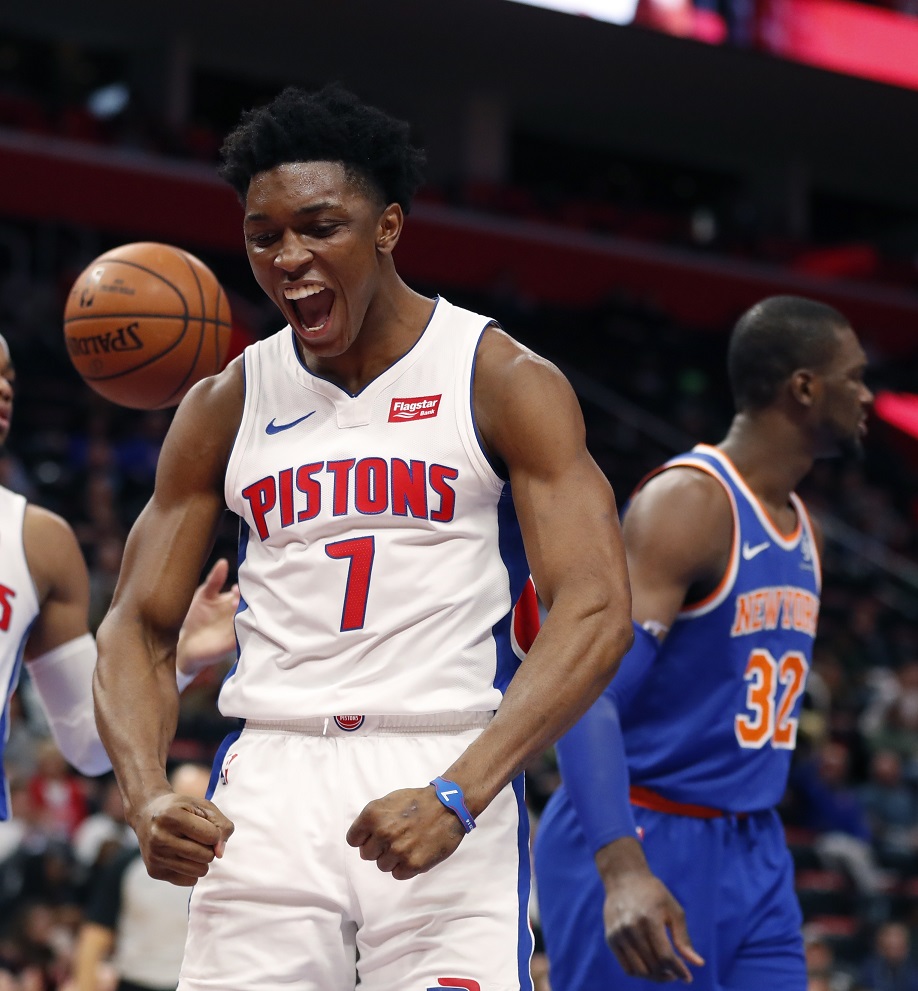 The Milwaukee Bucks have agreed to trade center Thon Maker to the Detroit Pistons for Stanley Johnson, according to ESPN.

Johnson, a defensive specialist, is averaging 7.5 points and 3.6 rebounds in 20 minutes a game. The 6-foot-7 small forward is shooting just 38 percent from the field and 28 percent from deep. He will be a restricted free agent after this season.

The 7-foot-1 Maker, will be a restricted free agent after next season.

He averaged 16.7 minutes last season but is down to 11.7 this season. Forward D.J. Wilson has taken a leap and most of Maker’s minutes recently.

According to ESPN, Maker, who is averaging 4.7 points and 2.7 rebounds, had asked to be traded.

The deal comes after the Philadelphia 76ers made a middle-of-the-night deal for Tobias Harris.

0
0   0
previous Antetokounmpo, Bledsoe pace Bucks past Wizards
next Giannis back, Mirotic out for Milwaukee tonight at Bulls on WKTY; Bucks owner Lasry fined for comments on Davis
Related Posts

Paternity leave tonight for Giannis, as Bucks take on Brogdon and Pacers