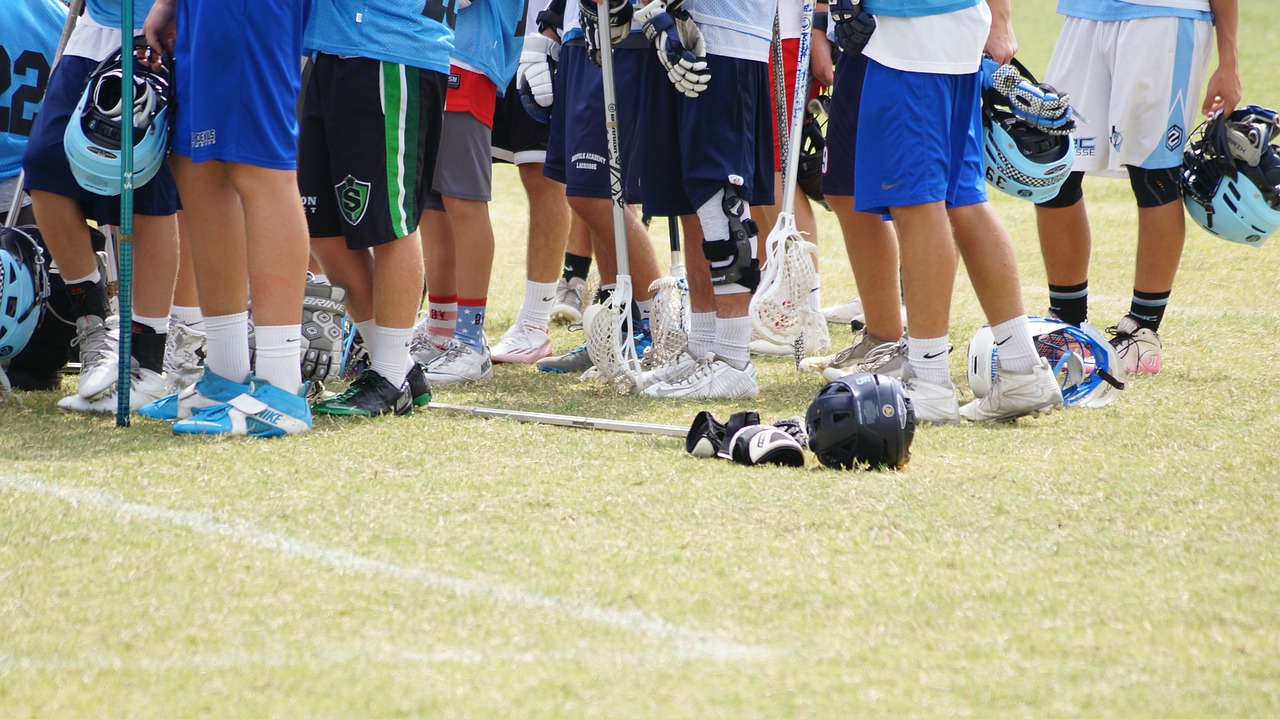 NEW BRITAIN, Conn. (AP) — A Connecticut woman has pleaded guilty to stealing nearly $500,000 combined from her employer and the youth lacrosse organization where she served as treasurer.

The Record-Journal reports that 49-year-old Courtney Wells, of Southington, pleaded guilty this week to two counts of first-degree larceny. Sentencing is scheduled for April 11.

Police say from 2010 until 2016, Wells was treasurer of the Southington Lacrosse Association and the only person with access to the association’s debit card and bank account. Authorities say she embezzled almost $100,000 from the youth sports group to pay for a concert, travel expenses, restaurants and stores.

Police say she also stole more than $375,000 from Jones Engineering, where she was a part-time bookkeeper, using some of the money repay the lacrosse organization.