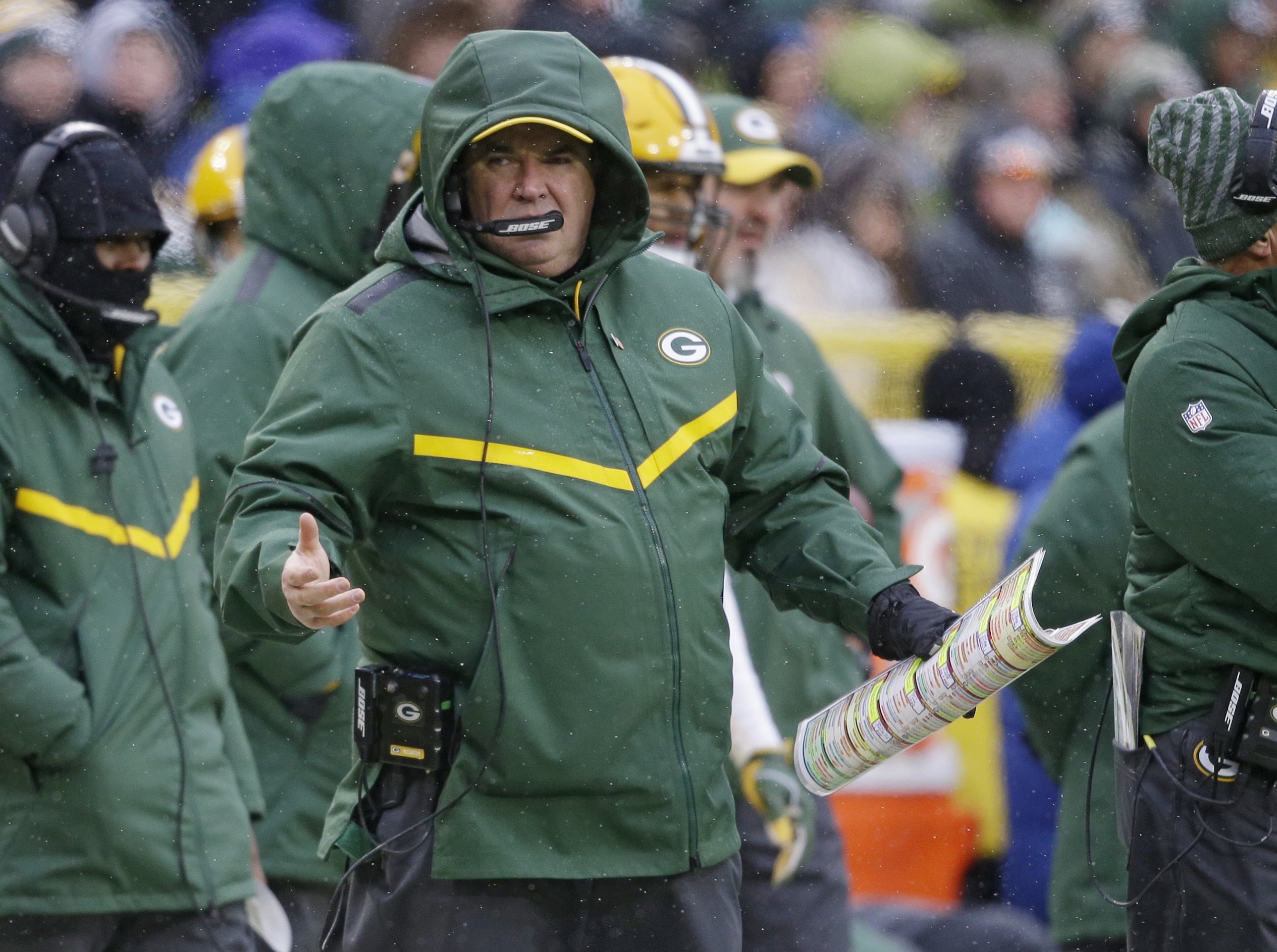 GREEN BAY, Wis. (AP) — Fired coach Mike McCarthy was welcomed back to bid farewell to the Packers players on Thursday.

“Mike came by the office, I think Tuesday we all saw him as a staff, which was great,” interim coach Joe Philbin said before Thursday’s practice.

“Then we talked, and he wanted an opportunity to speak with the team. I was 100 percent, fully supportive of that, and he did a fantastic job talking to the team. Not just about football and winning football games, but his passion.

“His passion for the game, his love for the players was clearly evident. I’m sure it was emotional for him and everybody in the room. It was awesome. I thought he did a great job.”

McCarthy, who was in his 13th season, was fired after Sunday’s home loss to the Arizona Cardinals. The team’s fifth loss in six weeks sent the Packers to 4-7-1 on the season.

Philbin’s first game as interim coach will be at home against the Atlanta Falcons on Sunday.