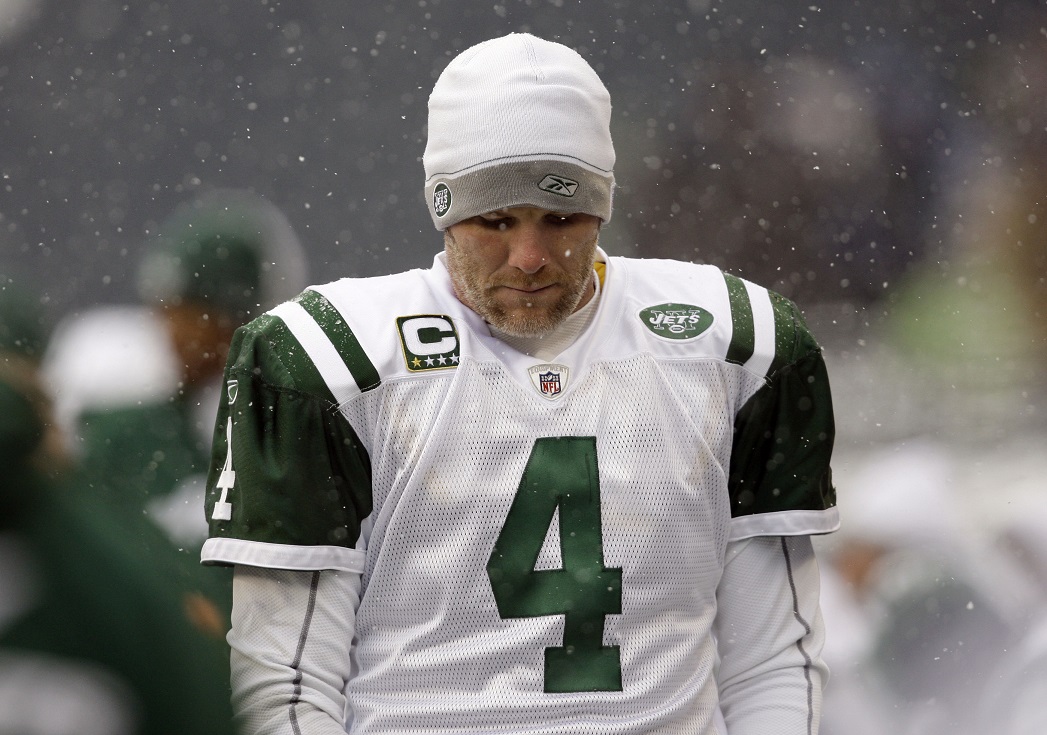 Reliving Brett Favre’s trade to the N.Y. Jets, which happened 10 years ago today

Reliving Brett Favre’s trade to the N.Y. Jets, which happened 10 years ago today

The whole process may have began July 17, but three weeks and a whole lot of drama later, the Green Bay Packers traded Brett Favre to the New York Jets, 10 years ago today.

ESPN took a look back (here) on the deal that led to the rise of Aaron Rodgers, a 2011 Super Bowl championship and a whole lot of heartbreak later — not to mention some interesting cell phone voicemails and “pictures” to a certain Jets sideline reporter, which are not covered in the ESPN story.

This is about the trade itself.