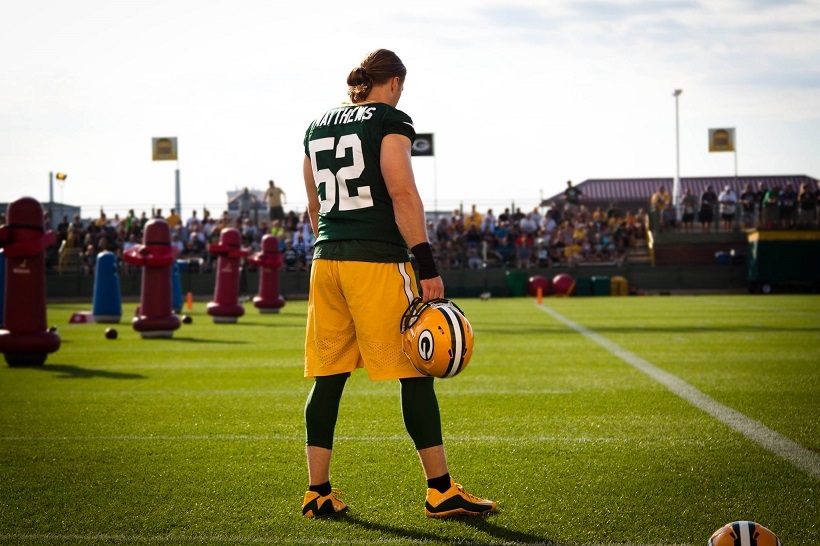 CAMP NEEDS: Find receiver to replace Nelson. Packers took three wideouts in middle rounds of draft, but returnees Geronimo Allison and Trevor Davis could have early edge. With Rodgers sidelined, Nelson’s production tailed off last year, and Packers let him go in offseason and brought in Graham to provide big target over middle. At their best, Rodgers and Nelson were one of top combos in league. Packers need to develop pass-rush depth behind Clay Matthews and Nick Perry, and hope that Alexander and Jackson can learn from Williams to help in coverage.

EXPECTATIONS: Packers are always threat as long as Rodgers is healthy. Last season served as painful lesson of what team needs to shore up defensive deficiencies that could be masked by their gifted quarterback. At worst, expect return to playoffs — assuming Rodgers is healthy — following offseason full of changes in Titletown.