Home NEWS MLB Bauer: Pitchers should be able to use substances on ball 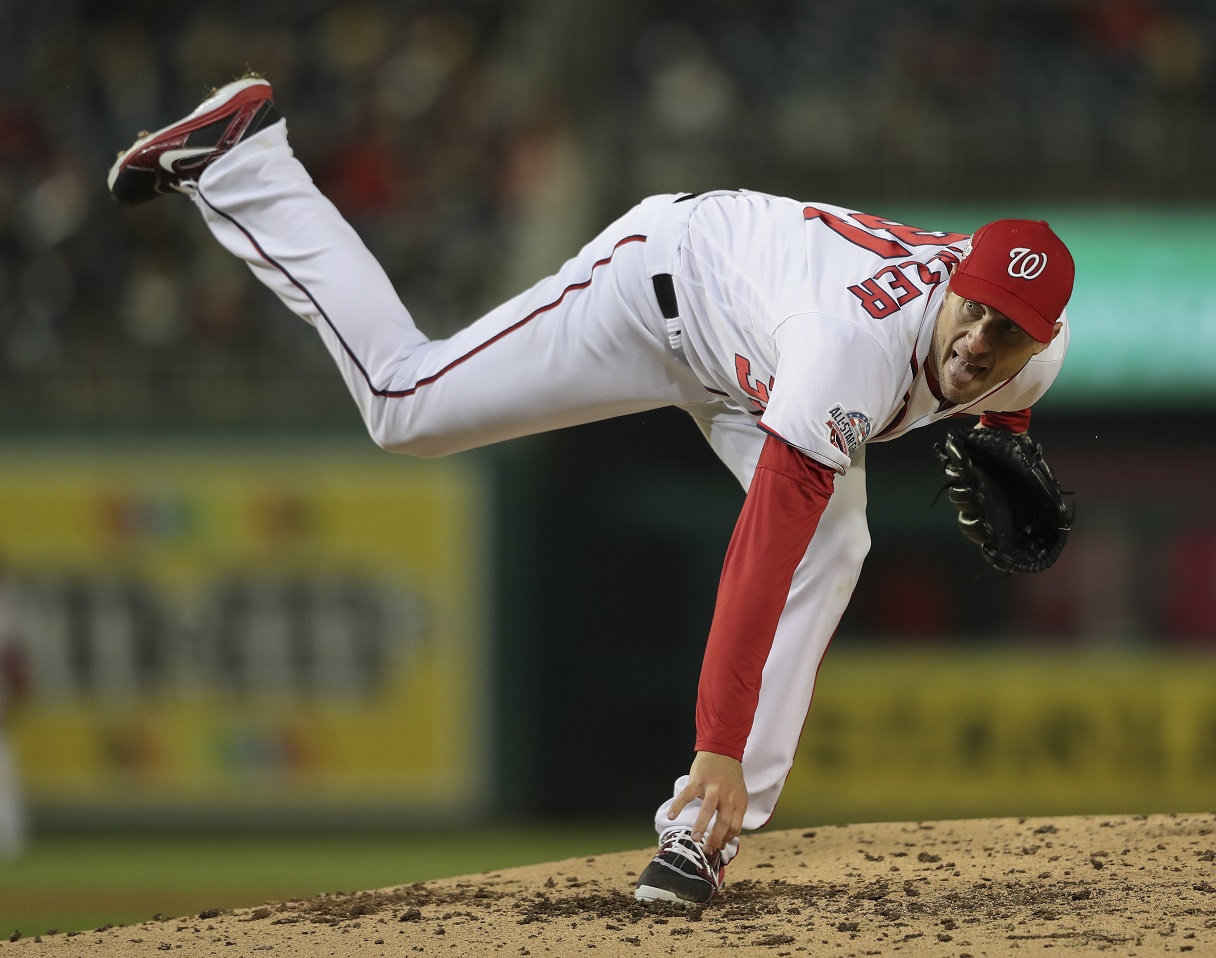 Bauer: Pitchers should be able to use substances on ball

Bauer: Pitchers should be able to use substances on ball

The present rules that ban pitchers from doing so are rarely enforced, he said Wednesday. He added sticky substances increase movement on the ball and give pitchers an advantage.

Bauer started a Twitter battle on Tuesday when he insinuated Houston Astros pitchers are using such substances to increase their spin rates. He addressed the issue before Wednesday’s game against Texas.

“I want to make it abundantly clear and not mince words on it,” he said. “I have no problem with any other organization in the league. None. Regarding the Astros. I think they do a great job of player development. I have no accusations against them at all. I’ve never made any. And I’m not accusing them of cheating.”

Bauer had no comment when asked if he has used a substance on the ball.

“We know how it affects spin rate and we know how spin rate affects outcomes and pitches and movements that have a big difference in a game, a season and each individual player’s career,” he said.

Bauer compared the issue to the steroids scandal that rocked baseball starting in the late 1990s.

“If you just look the other way and you let some people do it, the people who chose not to do it are at a competitive disadvantage,” he said. “And that’s what’s going on right now.”

“It’s a hard subject because there are things that are written in the rules, yet you’ve never seen me go out and challenge anybody,” he said. “I think the days of Gaylord Perry are over, those types of things. The guy just wants to be able to grab the ball. That’s not a bad thing either.”

Houston manager A.J. Hinch and several Astros pitchers took issue with the Twitter comments. The Indians play in Houston May 18-20 and the teams meet again in Cleveland the following weekend.

Bauer has been outspoken on issues in the past. Earlier this season, he criticized commissioner Rob Manfred’s new pace of play rules that shortens the time pitchers have to warm up between innings. Bauer said he felt rushed before the seventh inning when he allowed a leadoff home run to Kansas City’s Lucas Duda in a 1-0 loss on April 7.