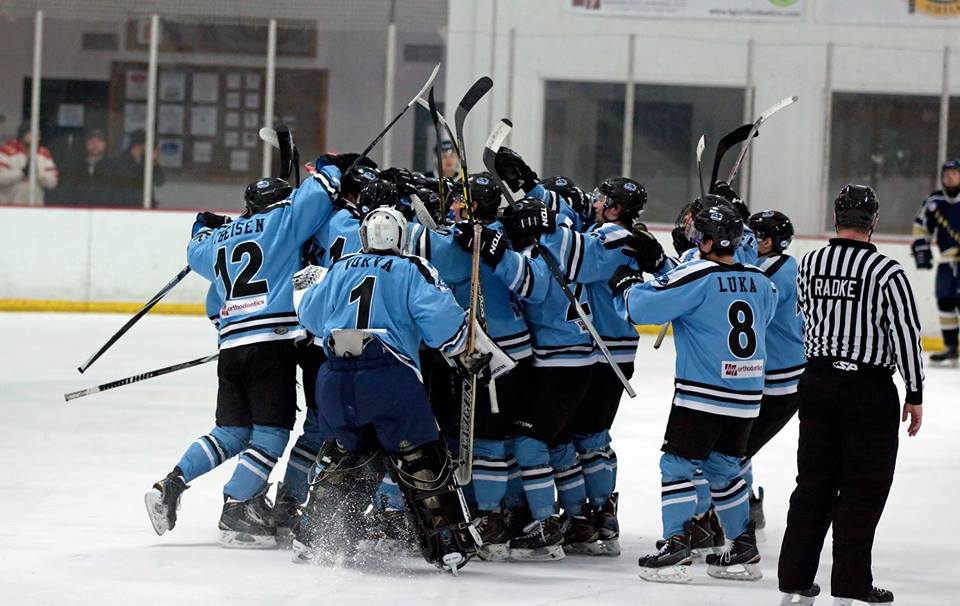 The Coulee Region Chill have been sold and are moving to Chippewa Falls.

The NAHL announced the news Monday.

The Chill will be renamed the Chippewa Steel and begin playing there this upcoming season.

The Chill played for eight seasons in the Coulee Region, moving to the area from Mason City, Iowa, in 2010. They played at the Onalaska OmniCenter until 2014 before moving to the Green Island Ice Arena.

The lower-tiered La Crosse Freeze will remain in town — still at Green Island — but will be renamed the Chill.