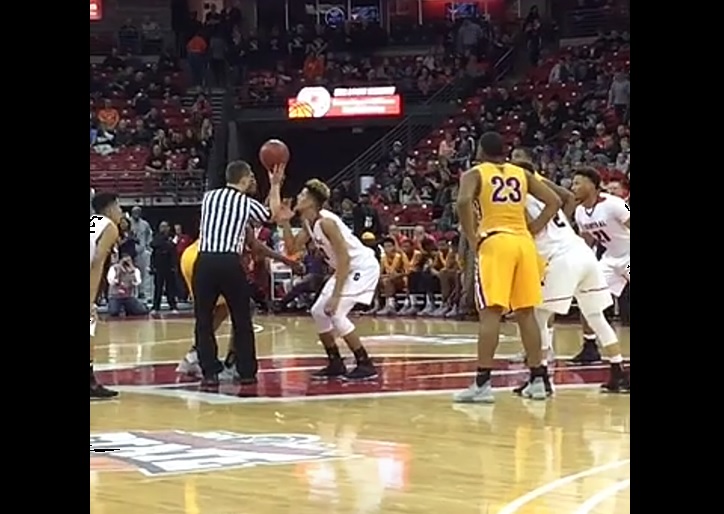 MADISON — No chance to repeat as state champions for the Central High School boys basketball team.

Up against sixth-ranked Milwaukee Washington, the No. 2-ranked Red Raiders significantly cooled off in the second half, losing 70-58 at the Kohl Center in Madison.

In a 2nd half stretch, the Red Raiders went more than 5 minutes, 30 seconds without a field goal.

Milwaukee Washington (24-3) got 16 points each from Michael Foster Jr. and Jordan Dinsmore. Deontay Long, who sparked some controversy over his recent felony conviction, added 14.