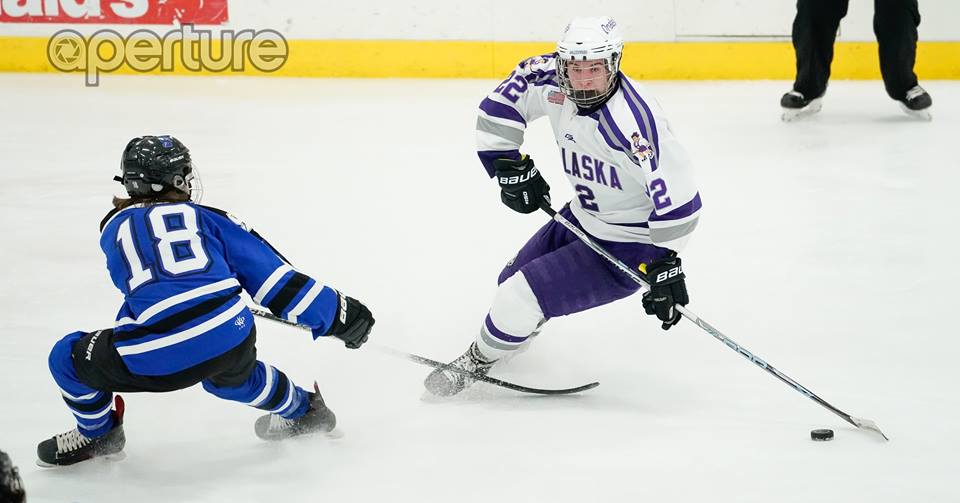 Central, Logan could co-op in hockey with Onalaska

Central, Logan could co-op in hockey with Onalaska

Youth participation in hockey is causing concern in the area.

So much so that co-op proposal talks have started, including La Crosse Logan/Central joining Onalaska High School from varsity down.

“Some of their numbers are declining,” Ihle said. “Our Mississippi Valley Conference, as we know, it is going to look differently, as far as the numbers that are in there, whether we do this or not.

There is a concern of hockey.”

The proposal would be for the next two seasons. It’s in discussion in part because of a disturbing trend at the middle school level for La Crosse’s youth system.

“Part of the feeder programs, if you will, there certainly is a visible gap for them to be able to maintain and have a team much beyond next year or the following year,” Ihle said, adding that the co-op with La Crosse could create the possibility of a JV team.

0
0   0
previous Fresh off huge win, top-ranked Aquinas, of course, gets top seed in playoffs
next Central boys basketball moves up in poll, still a spot behind Onalaska
Related Posts