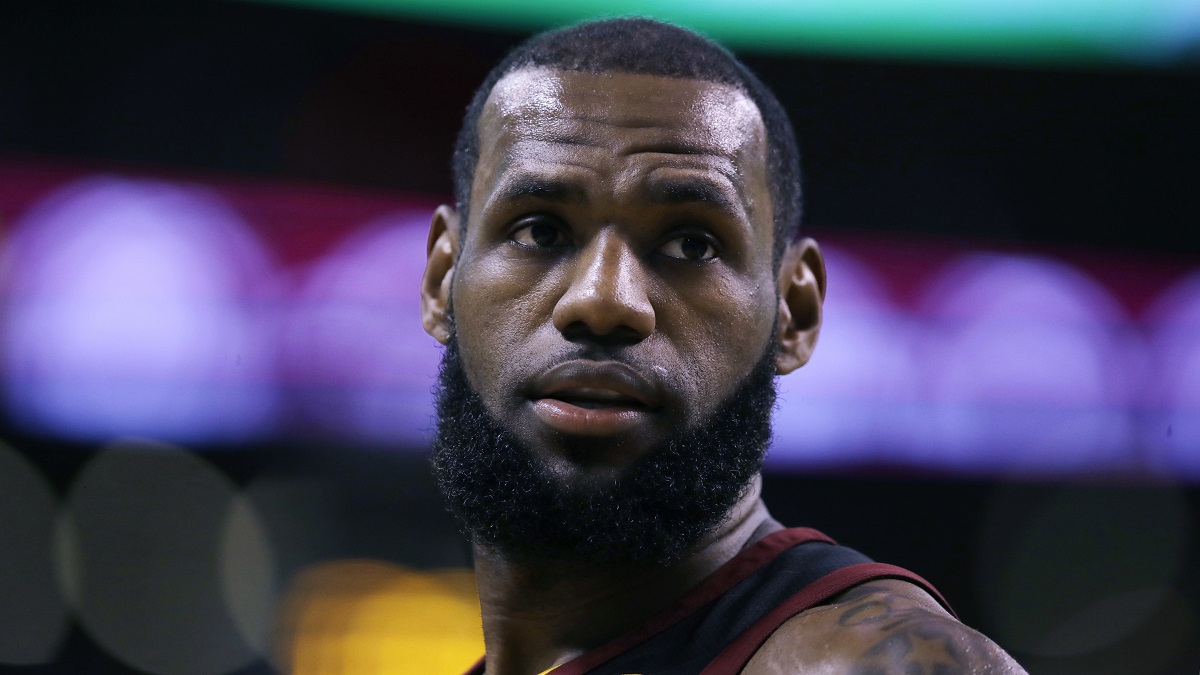 How the Cavs just helped the Lakers quest to land Lebron

How the Cavs just helped the Lakers quest to land Lebron

The NBA trade deadline has past and the Cleveland Cavaliers just managed to help the Los Angeles Lakers in their pursuit of Lebron James this summer.

In a startling move the Cavaliers have sent Isaiah Thomas, Channing Frye and a protected 2018 first-round draft pick to the Lakers for guard Jordan Clarkson and Larry Nance Jr.

Clarkson is a nice young player with two years left on his deal, and Larry Nance Jr. can dunk. Plus, he’s under contract next year.

The Lakers can begin to take their victory lap as soon as the trade call with the league is concluded.

In recent days, Lakers front-office members began to publicly admit they may have to re-adjust their free-agent sights from the summer of 2018 to the summer of 2019 because a of a lack of suitors for some of their trade assets. It was a tough pill to swallow for the likes of Magic Johnson, who made clear his priority in re-building the Lakers was going to begin this summer, when James, Paul George and DeMarcus Cousins would presumably be on the market.

Going another year without a marquee free-agent was not in Magic’s plans and, now, it doesn’t have to be.

Thomas, while not having a great season in Cleveland, might be an upgrade at guard for the Lakers. Plus, his expiring contract is exactly what they were looking for in unloading Clarkson.

Channing Frye is playing less minutes this year but is still a solid shooter, and the Lakers depth at front court with surprise rookie Kyle Kuzma, Julius Randle and Brook Lopez, means they don’t need Frye to play heavy minutes or produce a ton. Frye also has the necessary expiring contract the Lakers were looking for.

In this one trade, the Lakers have managed to do two things: One, they can actually be better now and, after a recent stretch of hot play that has seen the team win 11 of their last 15 games, they can continue to put pressure on the bottom half of the West’s top eight, and maybe even a push for the final spot.

They also nabbed a first-round pick in a draft where they didn’t have any. For a team that drafted extremely well in the late first round recently, this could net another solid piece.

Examining this trade leads me to only one conclusion: The Lakers aren’t the only ones who want to see LBJ in L.A. The Cavs do too.

0
0   0
previous BUCKS fire Jason Kidd, now what?
next Who's out to lunch at the NFL.com ranking offices?!
Related Posts