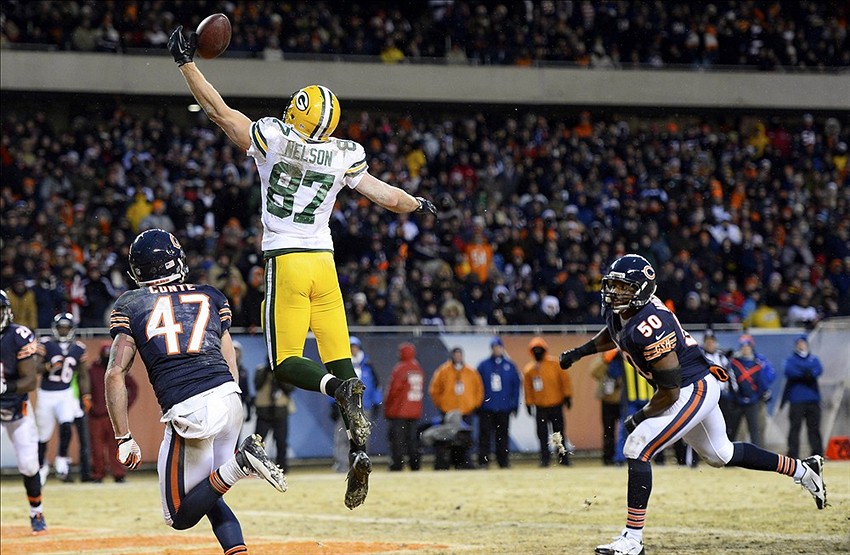 No Jordy, Davante for Packers season finale with Detroit

No Jordy, Davante for Packers season finale with Detroit

GREEN BAY, Wis. (AP) — Receivers Davante Adams and Jordy Nelson are among six key players who will miss the Green Bay Packers’ season finale against the Detroit Lions because of injuries.

Adams was in the concussion protocol after absorbing a hard hit two weeks ago from Carolina Panthers linebacker Thomas Davis. Nelson left the 16-0 loss last week to Minnesota with a shoulder injury.

The Packers will miss the playoffs for the first time since 2008. Quarterback Aaron Rodgers was sidelined nine games because of a collarbone injury.

0
0   0
previous Arkansas buys out former Badgers coach Bret Bielema for $15.4 million
next WATCH: Giannis dunks on Westbrook for the win. No he didn't step out of bounds
Related Posts