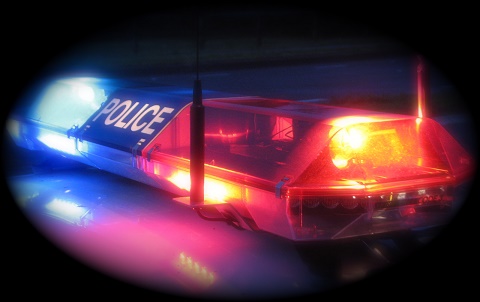 According to the complaint, Vang was working for Delaware North at Lambeau Field when he got into a fight with a 25-year-old co-worker during a Green Bay Packers game on Dec. 3.

That explains how the van ended up with its tail in the air. #LambeauField pic.twitter.com/VkYjn4Jdd3

The complaint says Delaware North investigated and fired Vang. The former co-worker was getting out of his car in the employee parking lot last Friday when Vang allegedly drove into the car and repeatedly smashed it.

Five vehicles were damaged. Vang told police he rammed the car because “he wanted justice” and no one was listening to him.