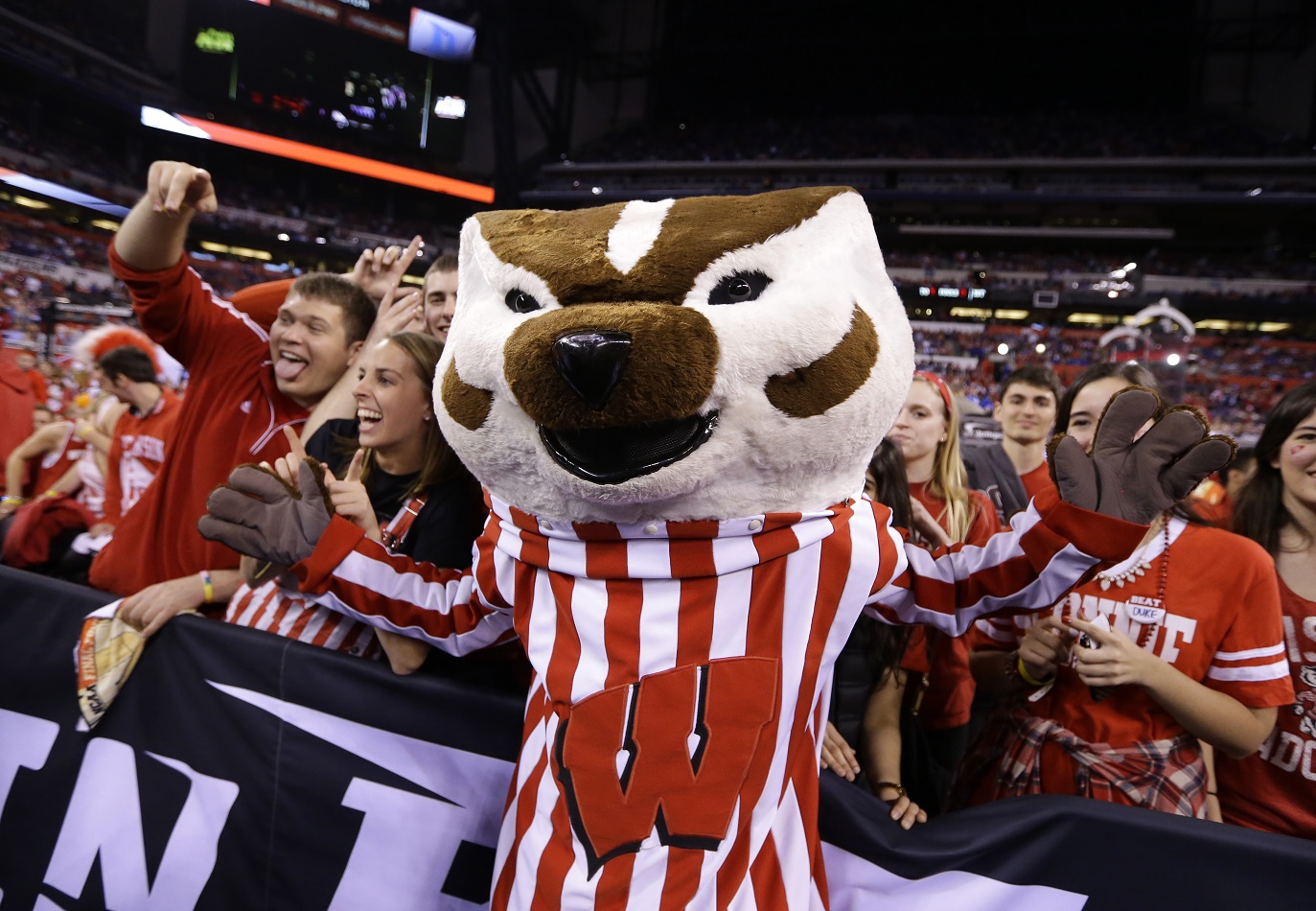 MADISON, Wis. (AP) — Western Kentucky coach Rick Stansbury has seen enough road games to not want an outcome determined by a last-moment call by an official.

But Stansbury and the Hilltoppers got one on Wednesday night at the Kohl Center.

Darius Thompson’s tear-drop jumper tied the score at 80-80 for Western Kentucky with two seconds left in regulation. Davison drew a foul while setting a screen and made the front end of a 1-and-1.

Replay showed that Davison’s foot was inbounds, but Stansbury said he thought it was out. Officials didn’t look at the monitor after the play and the call stood.

“That play will get magnified, (but) that play didn’t beat us. It didn’t beat us,” said Stansbury of the Hilltoppers, who missed critical free throws and didn’t make stops on defense.

“Don’t put yourself in a position on the road to make a 50-50 call because I’ve been on the road enough, and most the time it’s a bad ending.”

Ethan Happ and Brevin Pritzl scored 17 points each for Wisconsin (5-7), which snapped a two-game losing streak. Davison scored 16 points and Aleem Ford had a career-high 14 or the Badgers, who shot 12 of 20 from 3-point range. Ford and Pritzl were 4 of 5 from long range.

Khalil Iverson with the SWAT 🖐 pic.twitter.com/GOLpzmin48

Lamonte Bearden scored 19 points and Thompson added 18 for Western Kentucky (6-4). Bearden, a transfer, played prep basketball at Germantown (Wis.) High School, a Milwaukee suburb. This season is Bearden’s first, after sitting out due to transfer rules. Bearden fouled out with 7.9 seconds to go.

Wisconsin shot 73 percent from the field in the second half but the Badgers’ poor ball handling — eight second half turnovers — allowed the Hilltoppers to stay within reach.

Thompson and Taveion Hollingsworth combined for 22 second-half points for the Hilltoppers.

The game against a Big Ten opponent was the second this season for Western Kentucky, which posted a 77-73 win against then-No. 18 Purdue at the Battle 4 Atlantis in the Bahamas on Nov. 23.

Western Kentucky strung together a 14-0 run to nab the lead. Jake Ohmer drilled back-to-back 3-pointers to start the run, which was capped by a Thompson layup that gave the Hilltoppers a 34-29 edge with 3:08 to go in the first.

The Badgers managed only one field goal in their final six attempts in the first, Pritzl’s 3-pointer that pulled Wisconsin within at 38-34 at the break.

After consecutive 3-pointers by Pritzl and Davison early in the second half, the Badgers never trailed again. A 9-0 pushed the lead to 10 with 12:21 to play but the Hilltoppers clawed back. They tied the game at 71 on a Thompson 3 and Ohmer’s layup with 4:48 to play and stayed in the game by hitting 9 of 11 from the line in the second half to 10 of 19 for the Badgers.

Pritzl said that it was good to see multiple players making shots.

It feels good when everybody is hitting 3s, making shots and taking them confidently,” Pritzl said. “I think that’s something that we need to have to keep doing; taking them with the confidence that they’re going to go down, and they will.”

Wisconsin: Ford was active and comfortable on both ends of the court early in the first half. The true freshman drilled back-to-back 3-pointers as the Badgers opened with three-pointers on its first three possessions to take a 9-2 lead. In the first, Ford had 9 points, 3 assists, 2 rebounds and blocked a shot attempt in the lane by Western Kentucky’s Bearden.

The Badgers announced on Monday that key reserve Kobe King underwent surgery to repair his left knee and is out for the season.

King, a true freshman who averaged 5.2 points per game, is eligible to apply for a medical redshirt.

D’Mtrik Trice, who was averaging 9.3 points, had surgery on Monday for a right foot injury, and is expected to miss at least four weeks. The sophomore was the Badgers’ starting point guard