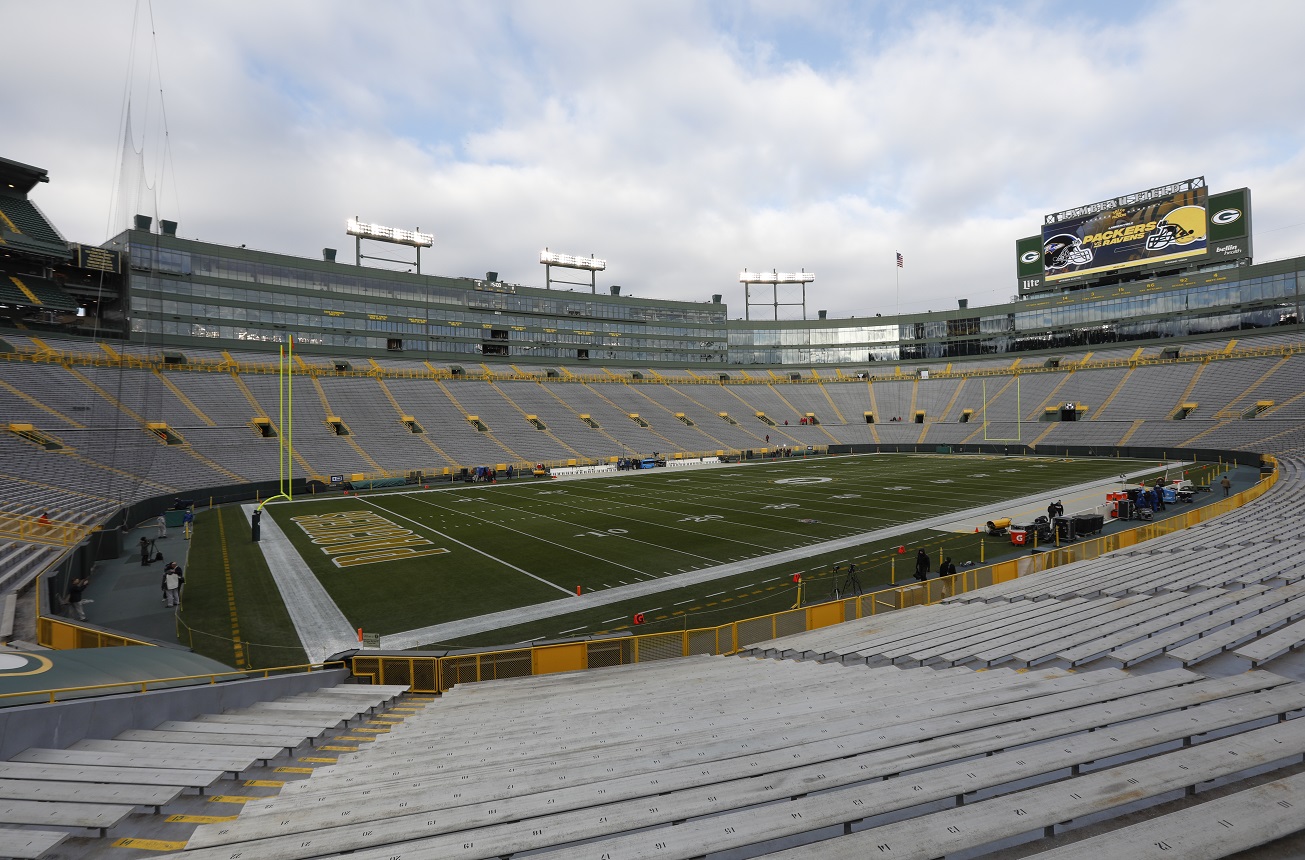 Packers CB Kevin King out for season with shoulder injury

Packers CB Kevin King out for season with shoulder injury

King’s season is over after the team placed the cornerback on injured reserve Wednesday with a lingering shoulder injury.

The 6-foot-3 King, who was inactive for two of the past three games, gave the defense a mix of height and speed that they had been lacking at cornerback to play effective press coverage.

He played well in spurts. But King was playing with a brace, and the shoulder had become enough of an issue that the Packers decided to shut him down for the season.

“You see a lot of potential in him. I just can’t wait to see what he’s going to do next year,” cornerback Damarious Randall said.

King was the team’s top draft pick this year as the first selection of the second round — the 33rd overall pick — out of Washington. He made 27 tackles in nine games as a rookie, making five starts.

“Yeah he had a brace,” second-year defensive tackle Kenny Clark said. “But the way he comes up and he hits, when the guys throw to the ball to the flats and stuff … you never realize (how hard) he hits until he eventually goes out of the game.”

Randall is the only heathy starter at cornerback with Davon House sitting out practice with a shoulder injury.

It’s not an ideal time for the Packers to deal with this situation with Green Bay traveling Sunday to play the Cleveland Browns, who got receiver Josh Gordon back from suspension last week.

The Packers did activate Goodson from the reserve/physically unable to perform list to replace King on the roster, more than a year after the cornerback blew out his knee on Nov. 20, 2016, at Washington after covering a punt.

Goodson played six games last season, and made the first three starts of his career at cornerback to replenish the injury-marred position until he got hurt.

Goodson did not practice on Wednesday because of an apparently unrelated hamstring injury. But just getting activated represented another emotional step back to recovery for a fourth-year player whom linebacker Clay Matthews described as having an infectious personality.

Goodson sounded like someone who planned on playing Sunday in Cleveland. He said that he was probably going to cry when he first takes the field, then take a couple of moments to collect his thoughts on the sideline before joining the rest of this team.

NOTES: Besides Goodson and House, LBs Nick Perry (foot/shoulder) and Jake Ryan (neck/illness), along with DT Quinton Dial (chest/knee) did not practice. LB Ahmad Brooks (back) was limited

0
0   0
previous Young CBs Alexander, Waynes help Vikings pass D stay strong
next List of most indispensable player on each NFL team, and no, this guy isn't on it
Related Posts