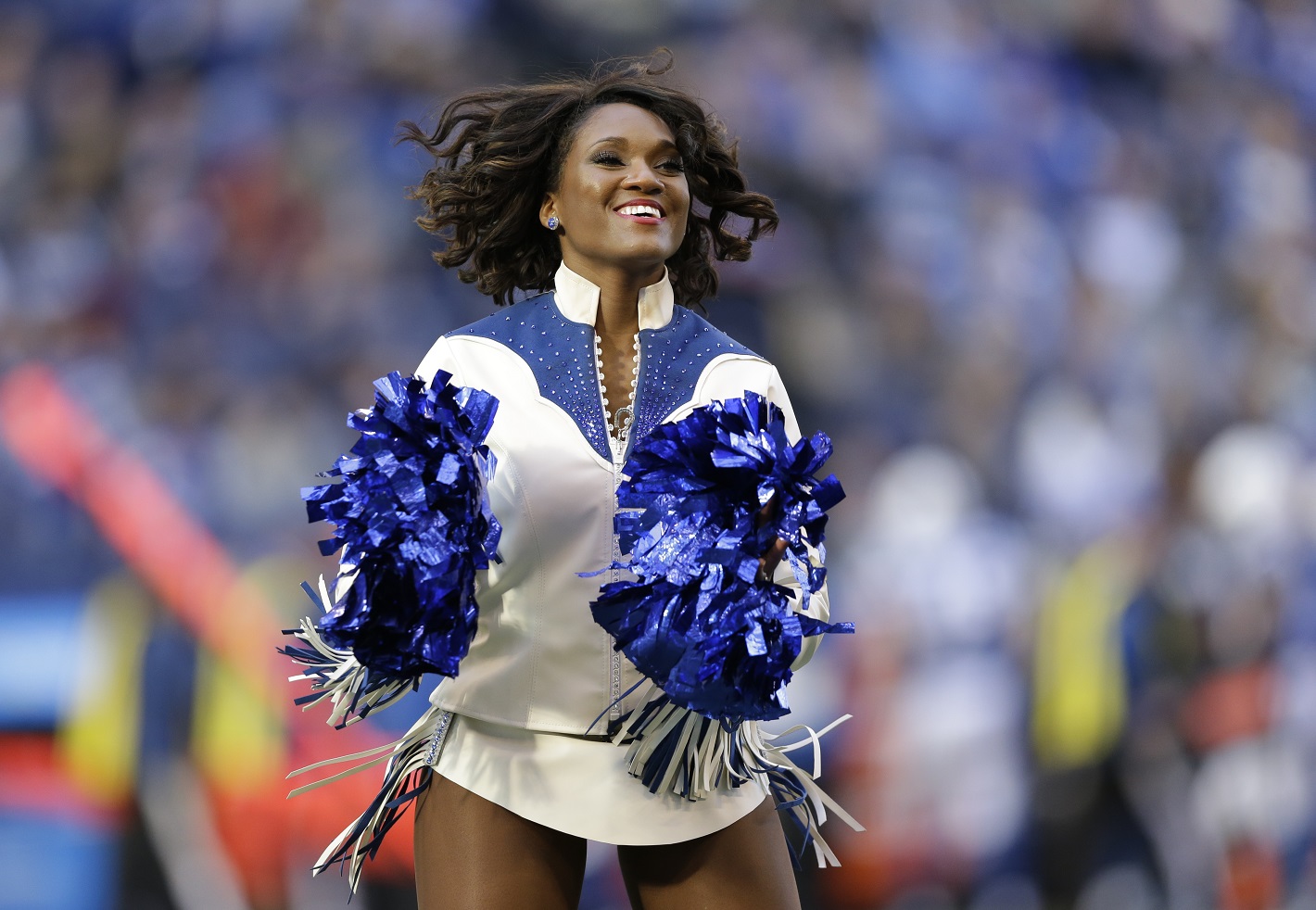 It’s Nov. 26, and the temperature is 49 degrees at kickoff in Indianapolis. So of course, the Colt have thrown open both the window and the roof at Lucas Oil Stadium for their game with AFC South rival Tennessee.

This is just the 16th time since Lucas Oil Stadium opened in 2008 that the Colts have had both the roof and window open. The biggest reason the Colts usually keep the roof closed if there’s any threat of rain is because the field doesn’t have a crown to drain water. But the skies couldn’t be sunnier or more clear Sunday.

Keeping the window in the north end zone open can cause issues for kickers on field goals and extra points whenever the wind is blowing into the stadium.

The decision to open the roof caught some people by surprise.

Already hearing some complaints from fans on the field about the roof being open. It’s warmed up a bit, but still a little chilly and windy.

Geez! Did the Colts seriously open the roof today and it's 48 degrees? BRRRRRRR