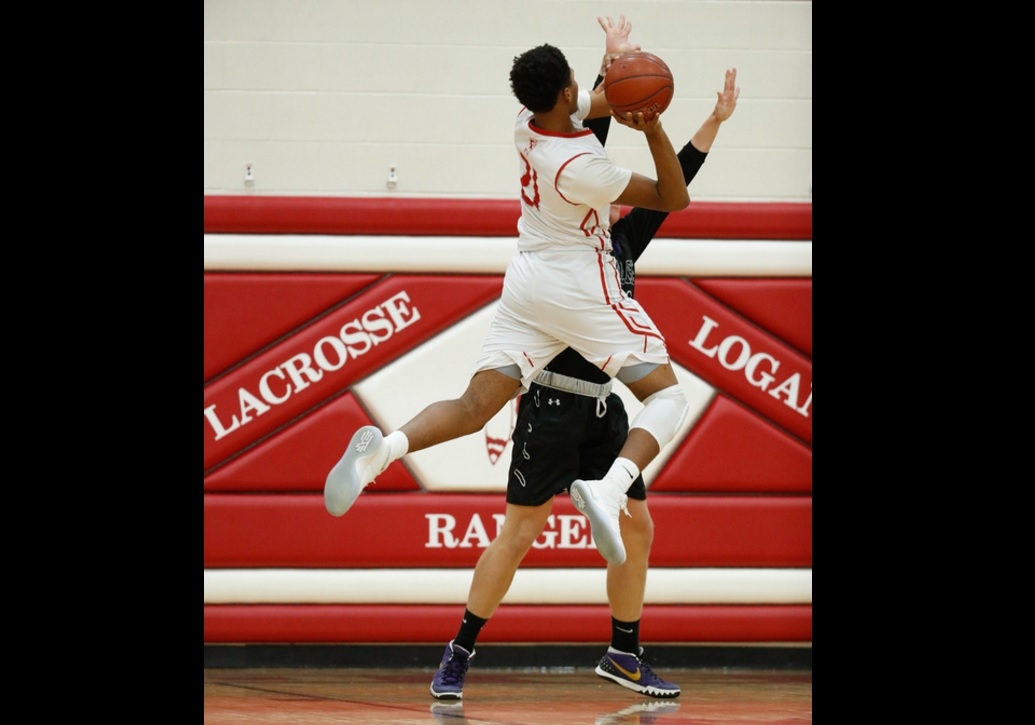 While King heads to play for the Wisconsin Badgers next season, the Red Raiders will be gaining 6-foot-7 sophomore Terrance Thompson.

The center is transferring from cross-town rival Logan to Central. He helped lead the Rangers to a 14-9 season, averaging 9.7 points.

Vince Hamilton, who coached Thompson in AAU and has sons that play for Logan, weighed in on Thompson’s decision on WKTY Tuesday morning.

“People going to be upset,” Hamilton told WKTY’s morning hosts Dave Carney and Matt Skradie. “But you gotta do what you think is best for you, what’s going to help you in the long run.”

Hamilton added nobody should be judging a person that young.

“You can’t just make up a player like Terrance,” Hamilton said of the departure for Logan. “He’s a guy that is going to play college basketball somewhere. There’s no doubt. And they don’t come around often.

“I do think Logan, if they work, they’re still going to be very competitive with some of the players they have right now.”

0
0   0
previous Loggers fall in season-opener at Copeland
next Astros get to Berrios early, defeat Twins to take series
Related Posts