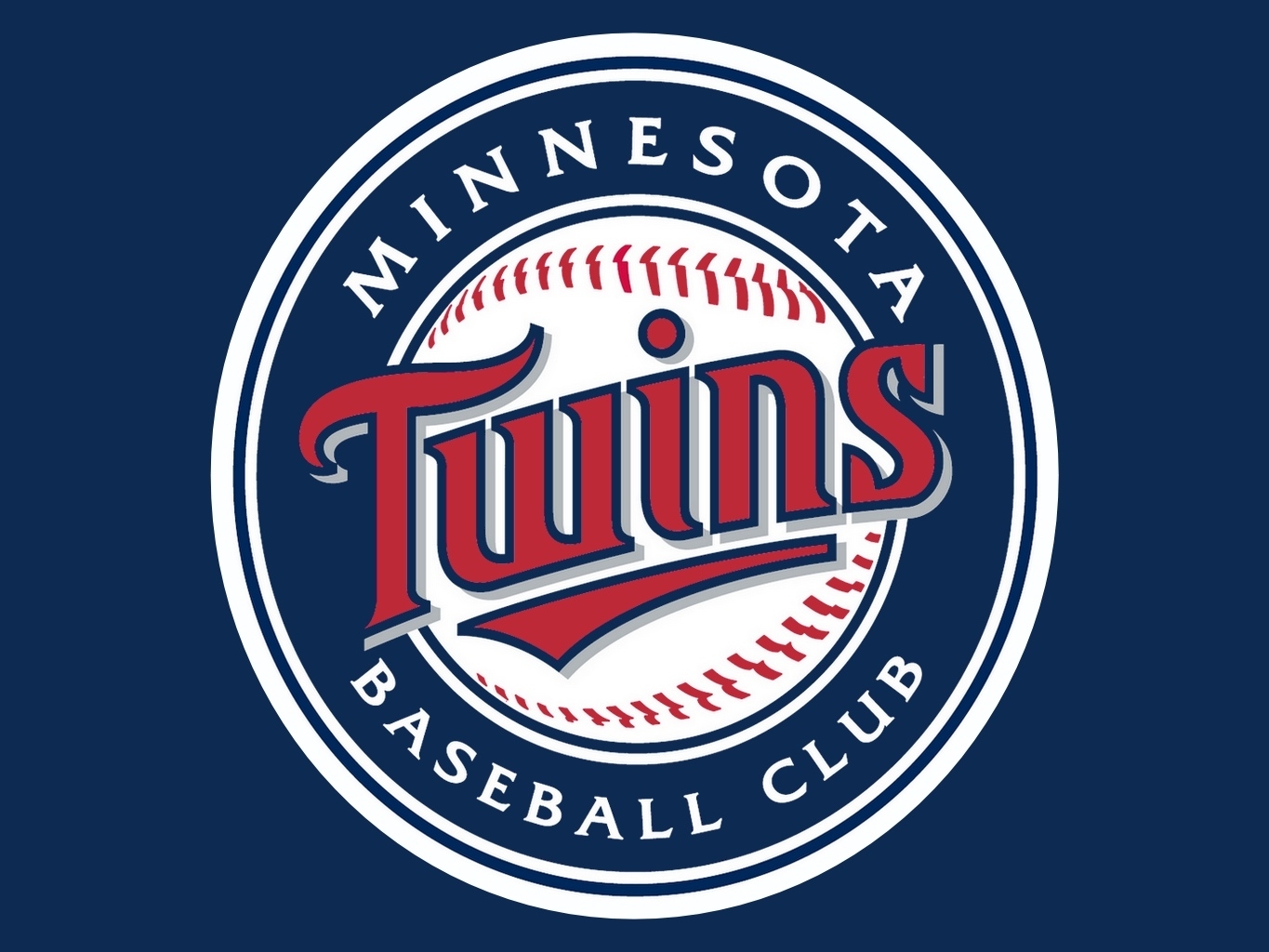 Astros get to Berrios early, defeat Twins to take series

Astros get to Berrios early, defeat Twins to take series

Berrios struggles through five innings in first loss of season

MINNEAPOLIS (AP) Jose Altuve had four hits and two RBIs, Mike Fiers struck out eight over six innings in his bid to retain a spot in Houston’s banged-up rotation, and the major league-leading Astros beat the Minnesota Twins 7-2 on Tuesday night for their sixth straight victory.

Alex Bregman homered and drove in two runs, providing further support for Fiers (2-2) in his best of 10 starts this season.

Fiers fell behind 2-0 in the first when Eddie Rosario drew a bases-loaded walk and Byron Buxton followed with an infield single, but Astros hacked their way back against Twins starter Jose Berrios (3-1).

Bregman hit a sacrifice fly in the third, and Berrios loaded the bases with nobody out in the fourth. He gave up only one run thanks to a double play.

But in the fifth, Altuve smashed a line drive at third baseman Ehire Adrianza, who missed with a swipe of his glove as the ball landed in left field for a two-run single and a 4-2 Houston lead.