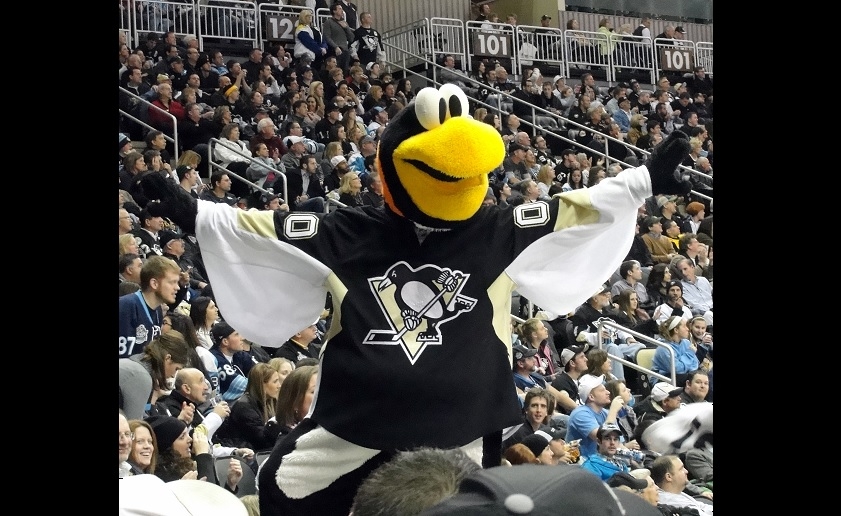 Catfish tosser says he was “dumb redneck with a bad idea”

Catfish tosser says he was “dumb redneck with a bad idea”

PITTSBURGH  — A Tennessee man is calling himself a “dumb redneck with a bad idea” after police filed charges against him for throwing a catfish onto the rink in Pittsburgh during the opening of the Stanley Cup Final.

Man hailed as hero for throwing catfish onto ice in Pittsburgh for Predators-Penguins https://t.co/KZWaXQREdY pic.twitter.com/EeMVQHvQJZ

He was ejected and charged with disorderly conduct, possessing instruments of crime and disrupting meetings or processions.

Waddell, of Nolensville, told Nashville radio station WGFX-FM that he came up with the idea ahead of a trip to see relatives in Ohio.

He said that “like an ignorant redneck, I thought, ‘Wouldn’t it be awesome to throw a catfish on the ice at this game?'”

The Penguins won the game 5-3. Game 2 is Wednesday.

Hockey has a long tradition of objects being thrown on the ice, usually in affection like when fans toss hats to mark hat tricks. There are odd offerings, too, including the time-honored tradition of Detroit Red Wings fans throwing octopi during the playoffs.