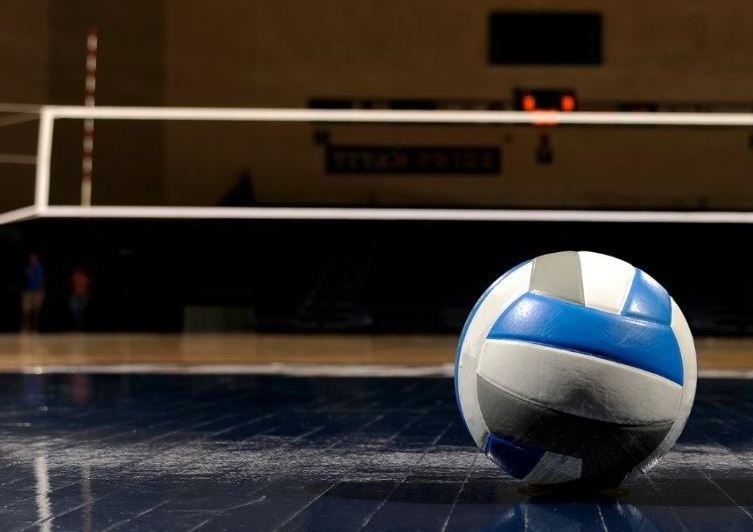 Aquinas a win away from first-ever WIAA tourney berth

Aquinas a win away from first-ever WIAA tourney berth

In front of 1,000 fans, the Aquinas High School volleyball team dominated in the section semifinals.

Last year, the Blugolds were swept in this matchup against Eau Claire Regis.

Next up, a bid for the Blugolds first-ever trip to the WIAA tournament. At 7 p.m. Saturday, Aquinas will take on No. 7 Grantsburg in Durand, Wis.

In the middle of it all, senior setter Danielle Dolan flourished with 31 assists, while teammate Meghan Mazzola added 21 digs.

Up against Grantsburg (26-6), Aquinas will have to worry the middles.

Rhiana Pochman, a 5-foot-8 middle hitter came into Thursday’s semis with 354 kills. Opposite her is MH Cassidy Lee, who came in with 201 kills.