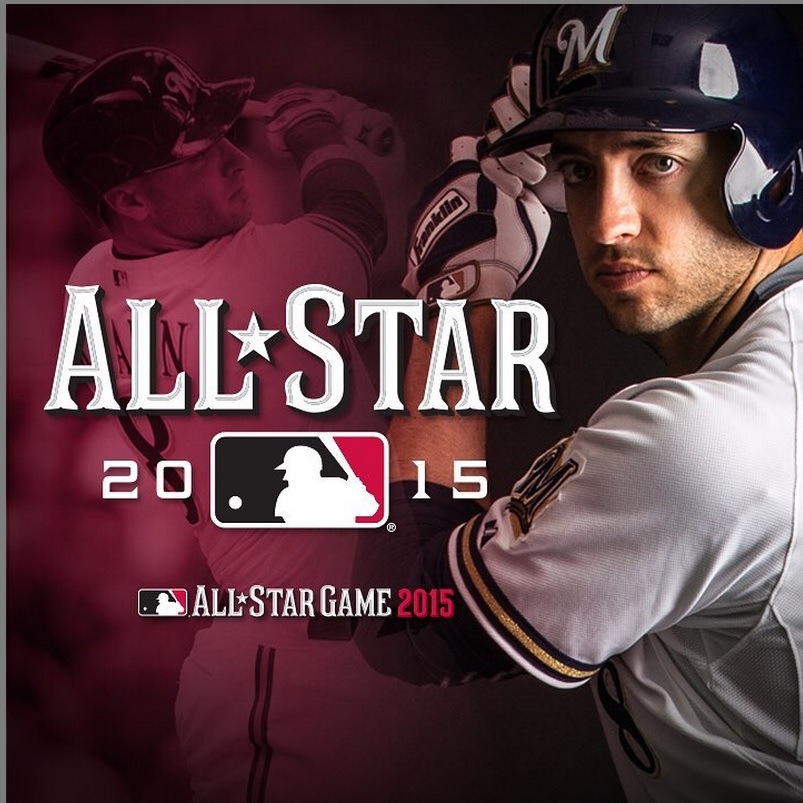 The MLB All-Star game is nearing and the Milwaukee Brewers now have more than one player on the National League roster.

Ryan Braun was added Sunday in place of injured St. Louis Cardinals outfielder Matt Holiday. The MLB requires that every team be represented with at least one player. The All-Star Game will be played at 7:30 p.m. Tuesday on FOX. The Home Run Derby is at 8 p.m. Monday on ESPN.

Braun being named to replace Holiday, isn’t a big surprise. It could be argued that Braun should have been playing in the all-star game instead of Holiday, anyway.

Braun joins 33-year-old closer Francisco Rodriguez from the Brewers – the sixth time each has been named.